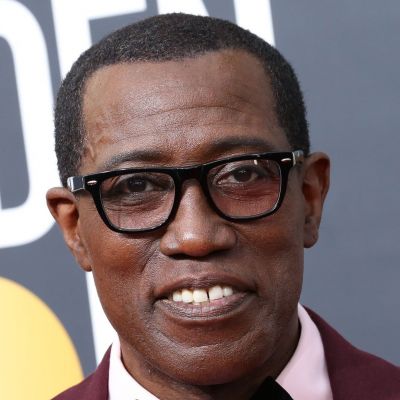 Wesley Snipes is an actor, martial artist, and film producer from the United States. He has been studying and practicing martial arts since he was 12. As a result, he holds a 5th Dan black belt in Shotokan karate. He is also a versatile actor who has appeared in a number of films. For his acting abilities, he is also a favorite of many filmmakers. His major film roles include ‘New Jack City’ in 1991, ‘White Men Can’t Jump’ in 1992, the Marvel Comics character Blade in the Blade film trilogy from 1998–2004, The Expendables 3 in 2014, and many others. Unfortunately, some recent serious legal issues involving tax evasion have temporarily jeopardized his career.

Wesley Trent Snipes was born in Orlando, Florida, on July 31, 1962. He was born to his father, Wesley R. Snipes, an aircraft engineer, and mother, Marian Snipes, a teacher’s aide. He is currently 59 years old and born under the sign of Leo.

Wesley Snipes was born in New York City and raised there with his family. He attended P.S. 132 for elementary school and then I.S. 131 for intermediate school. In 1980, he graduated from Fiorello H. LaGuardia High School of Music, Art, and Performing, as well as Jones High School in Orlando. When he was twelve years old, he began martial arts training. He was also interested in acting and participated in school plays. He continued his education at the State University of New York, where he earned a Bachelor of Fine Arts degree in 1985.

Wesley Snipes is of African descent and has American nationality. Despite being raised as a Christian, he converted to Islam in 1978 and left Islam again in 1988. Furthermore, he has an athletic body type with brown eyes and hair. He is 5 feet and 9 inches (1.77m/177cm) tall and weighs approximately 78kgs (172lbs).

How Did Wesley Snipes Pursue His Career? Professional Life

Wesley Snipes made his film debut as Trumaine in ‘Wildcats’ in 1986. During that time, he appeared in several films as a supporting actor, including ‘Streets of Gold,’ ‘Critical Condition,’ ‘Major League,’ ‘Mo’ Better Blues,’ and ‘King of New York.’ In 1991, he played Nino Brown, a villain in the film ‘New Jack City,’ for which he received an MTV Movie Award nomination for Best Villain. Similarly, he appeared in ‘Demolition Man’ as the villain character Simon Phoenix, for which he was nominated for the same award in 1993.

Who Is Wesley Snipes Dating? Relationship And Affairs

In 1985, Wesley Snipes married April Snipes and had a son named Jelani Asar Snipe. Regrettably, they divorced in 1990. From 1994 to 1995, he was in a relationship with Jennifer Lopez. In 2003, he married a South Korean painter named Nakyung ‘Nikki’ Park. Akhenaten Kihwa-T Snipes, Alaafia Jehu-T Snipes, Alimayu Moa-T Snipes, and Iset Jua-T Snipes are the names of this couple’s four children.

He has also been imprisoned for tax evasion since 2008. It was discovered that he owed a total of $2.7 million in taxes but failed to file any returns between 1999 and 2001. After serving his sentence, he was released in 2013.

In terms of net worth, Wesley Snipes is a multi-talented celebrity who has amassed enormous wealth and fame. Wesley Snipes’s net worth is estimated to be $10 million as of November 2022. 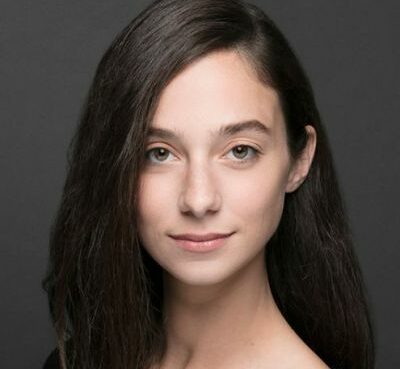 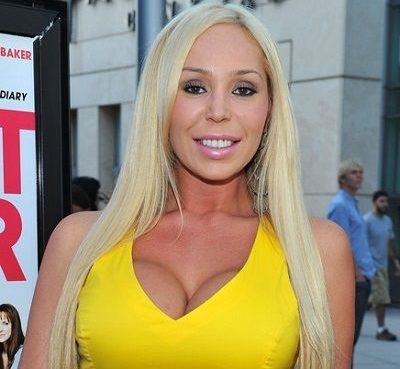 Mary Carey is an adult model and pornographic actress best known for her appearances on TV shows such as Celebrity Rehab and Sober House. Furthermore, she rose to prominence when she ran for state gov
Read More 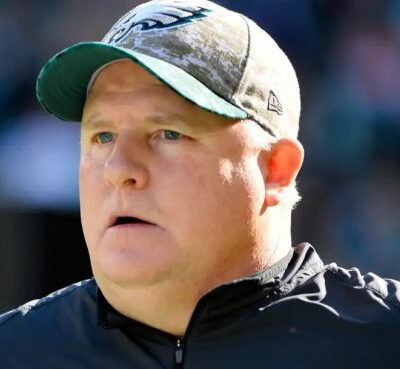 Chip Kelley, also known as Charles Edward Kelly, is a football coach in the United States. He has served as the head coach of the UCLA Bruins. Previously, he was a head coach in the NFL (National Foot
Read More