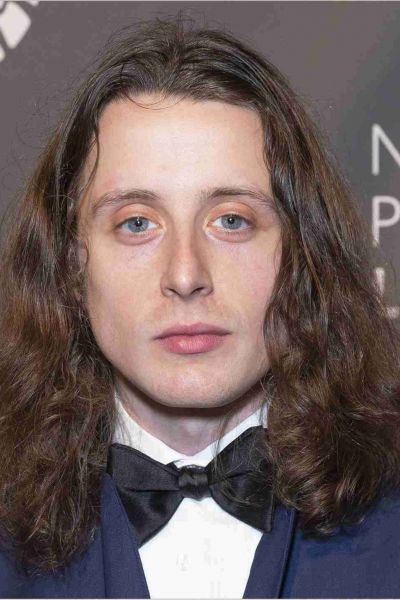 Scream 4 star Rory Culkin is the youngest of the Culkin brothers and sisters. Like many of his siblings, including Macaulay Culkin and Kieran Culkin, Rory began his career as a child actor.

However, stardom was not something they sought out for many of the Culkin siblings. Their father, on the other hand, was the one who set them on the path.

Macaulay Culkin was the most successful of the Culkin children, starring in the hugely successful 1990 holiday comedy film Home Alone. Despite his success, Macaulay walked away from a promising career because he had been working for years and had no other options.

Here’s what Rory and his siblings are up to these days.

At the age of six, Macaulay landed his first acting role. His parents were friends with the people who ran Manhattan’s Light Opera, and they would push their children forward whenever a production needed a child.

Following several roles in theater production, Macaulay worked on his first film, The Midnight Hour, in 1985.

Macaulay shot to international stardom in 1990 after starring as Kevin McCallister in Home Alone.

Following the success of the film, Macaulay led a hectic life. Over seven years, he shot 15 films. When his parents divorced in 1994, Macaulay took a nearly ten-year hiatus from acting.

The actor returned to film in 2003 and has worked on several projects. He has recently appeared in films and television shows such as American Horror Story (2021) and The Righteous Gemstones (2022).

Macaulay has also ventured into podcasting and music. He’s a member of the band The Pizza Underground.

Shane is the eldest Culkin sibling. Unlike his brothers and sisters, however, little is known about him.

On his IMDb page, he is listed as having appeared in Great Performances in 1989.

Dakota, a year older than Macaulay, has remained out of the public eye in the same way that Shane has. She died at 29 when she was hit by a car in Los Angeles in 2008.

When speaking with The Hollywood Reporter about Dakota’s death, Kieran described her as the family’s funniest member and said it was the worst thing ever.

“It’ll never be fine,” he predicted. “It will always be devastating.” I’m still crying about it, seemingly out of nowhere.”

When Macaulay and Brenda Song had their first child, Dakota Song Culkin, he named him after his late sister.

Besides Macaulay, Kiera Culkin is the most well-known of the Culkin siblings. In Home Alone, he co-starred with Macaulay as Kevin’s bed-wetting cousin, Fuller.

Quinn, like Shane, has avoided the limelight. She co-starred in Home Alone with her brothers and provided voice work in Wish Kid in 1991.

Aside from the films mentioned above and television series, her only other project is The Good Son (1993).

Christian has also appeared in a few films and television shows in the past. However, he has retired from acting and works as a writer in New York. He has contributed to publications such as Lid Magazine. 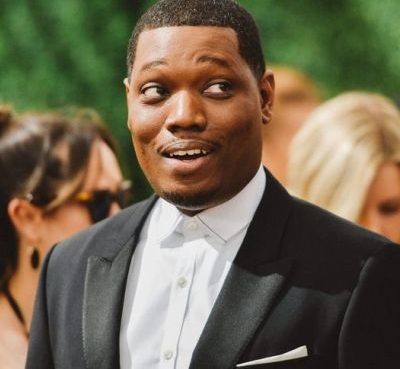 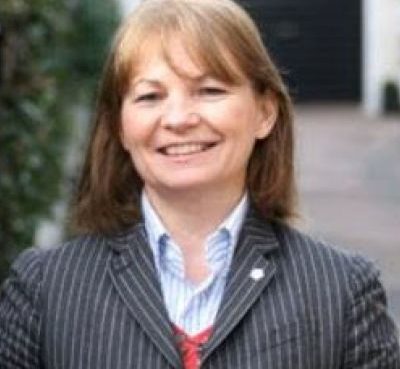 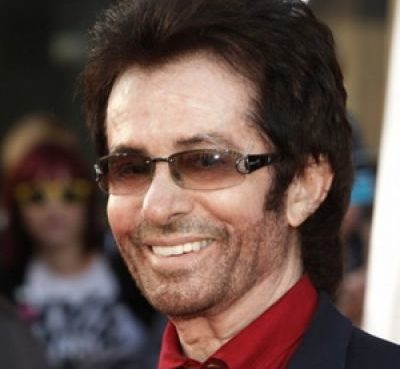