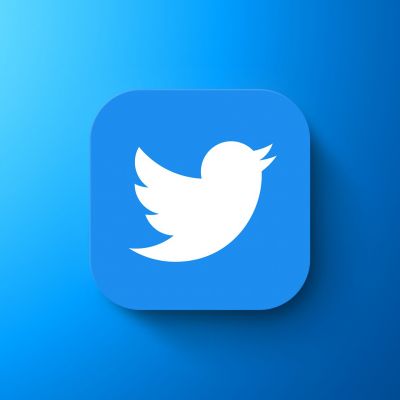 Elon Musk has some ideas for Twitter Blue, but what exactly is it and how much does it cost? Elon recently became Twitter’s largest shareholder, with a 9.2 percent stake in the company. Because he owns the majority of the company, Elon now has the authority to make changes to the platform.

In fact, Elon suggested that people who wanted to subscribe to Twitter Blue should be able to pay for it with Dogecoin.

People who subscribed to the new feature were given access to a variety of features. To begin, these users can enjoy undoing tweets, bookmarking folders, and having a reading mode for a better user experience.

How Much Does The Subscription Cost?

According to the website, users will be able to enjoy these features for $3.49 CAD or $4.49 AUD per month. This feature is currently being tested for users in Canada and Australia.

It is unknown when other users will be able to take advantage of this. At the moment, only the features mentioned above will be provided. Additional features, however, are expected to be added in response to user feedback.

Elon, who has been vocal about his interest in Dogecoin, suggested that payments for Twitter Blue be made in Dogecoin.

“Everyone who signs up for Twitter Blue (ie pays $3/month) should get an authentication checkmark,” he wrote in a series of tweets. Blue already has a modifiable 20-second time limit for editing tweets.’

“No advertisements,” he continued. If Twitter relies on advertising revenue to survive, corporations’ ability to dictate policy is greatly enhanced. Perhaps even the option to pay in Doge?”

As of now, no official confirmation of the changes has been issued. However, given Elon’s plans to introduce new terms to the platform, we wouldn’t be surprised if the Tesla CEO tries to shake things up. 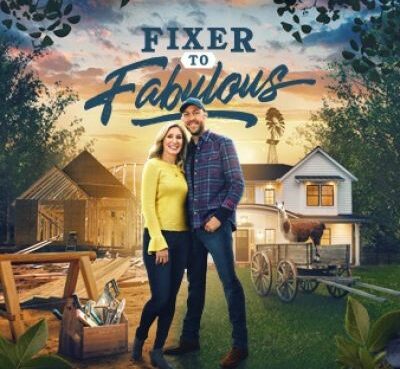 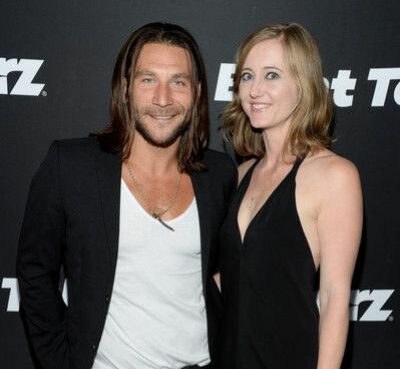 Zach McGowan and his wife, Emily McGowan (née Johnson), met in college. At Carleton College, they met. It wasn't love at first sight for them. Actually, it took her nearly a year to warm up to him. Fo
Read More 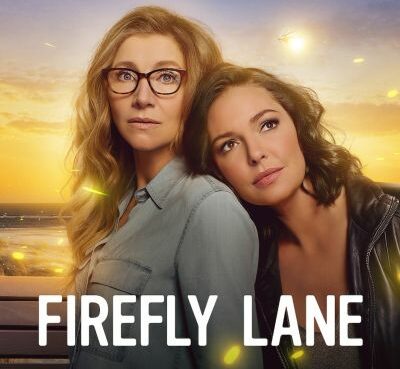 Firefly Lane season 2, the highly awaited sequel to the successful drama series, is due to premiere on Netflix on Friday, December 2, 2022, at 3 a.m. ET/midnight PT. The new season has been divided in
Read More