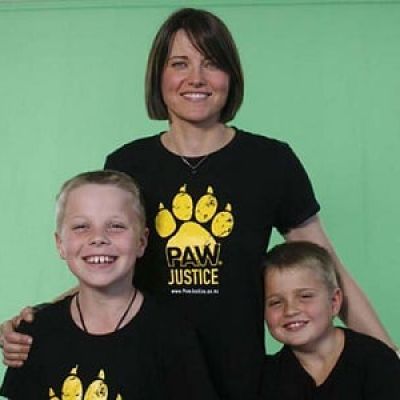 Judah Miro Tapert is the youngest child of Lucy Lawless and Robert Tapert.

Who Are Judah Miro Tapert’s Parents?

How Did Robert Tapert And Lucy Lawless Meet?

Lucy met Robert on the set of Hercules: The Legendary Journeys in 1995 when Lucy was recruited for a role and Robert was an executive producer and co-creator. Lucy had just divorced her last spouse at the time, while Robert was unmarried. But nothing romantic occurred between them at the time.

Two years later, after being pleased by Lucy’s performance in the series, Robert and the other show’s producers decided to spin her into her own series. After that, they began dating, and their love story began. Robert and Lucy are open about their love for one another. In an interview, Lucy said: “Rob is the greatest guy I’ve ever met.” In an interview, Robert also said, ‘I’ve waited 43 years for this lady.” Lucy and Robert chose to marry after having a love affair for a time. Their wedding took place on March 28, 1998, a day before Lucy’s 30th birthday. On October 16, 1999, a year after their marriage, they became parents to Julius Robert Bay Tapert, Judah’s older brother. And Judah was born in the year 2002.

Lucy was previously married to Garth Lawless, a bartender in 1988. They married when Lucy became pregnant. Their wedding took place in Kalgoorlie, Western Australia. Daisy Lawless, Lucy’s first child, was born on July 15, 1988, and is Judah’s half-sister. Daisy is a New Zealand actress best known for her role as Jabberon in Power Rangers Super Ninja Steel.

Is Judah Miro Tapert single or dating someone?

Unlike other famous children, Judah has kept his personal life out of the spotlight. He has even kept his social media accounts private. Judah, on the other hand, had posted a photo of himself with an unknown female. There’s a rumor that it’s his girlfriend, but Judah hasn’t spoken anything about it, so it hasn’t been verified.

Although Judah’s net worth is unknown, he clearly benefits from his parents’ enormous wealth. Lucy amassed her fortune via her acting and singing careers. She also played Lucretia in the TV series Spartacus: Blood and Sand (2010), Spartacus: Gods of the Arena (2011), and Spartacus: Vengeance (2012). She had previously appeared in Parks and Recreation, Battlestar Galactica, Spider-Man (2002), Bitch Slap (2009), and many more shows.

Robert amassed his fortune through producing, writing, and directing films and television shows. He is also a founding partner in the film production firms Renaissance Pictures and Ghost House Pictures. 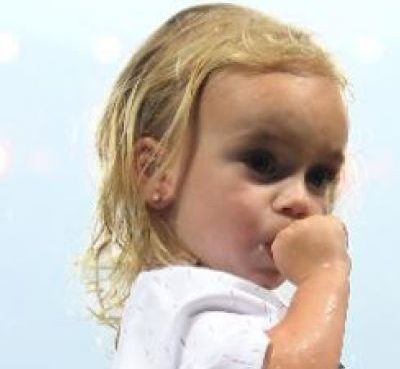 Mia Griezmann is Antoine Griezmann's daughter. Antoine is a professional French footballer who plays as a striker for the Spanish club Barcelona and the France national team. Quick Facts Full
Read More 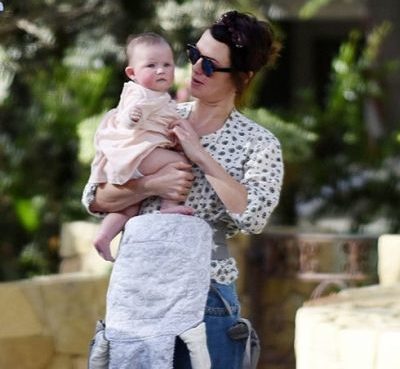 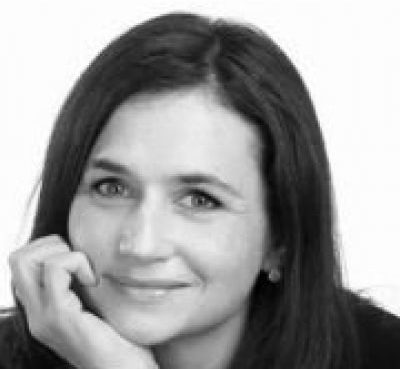 Who Is Sarah Ward? Fact’s People Don’t Know About Her

Sarah Ward, a producer by profession, is one of those celebrities who became famous after marrying a well-known celebrity. She is best known for being the ex-wife of actor and producer Tom Hardy. Qui
Read More