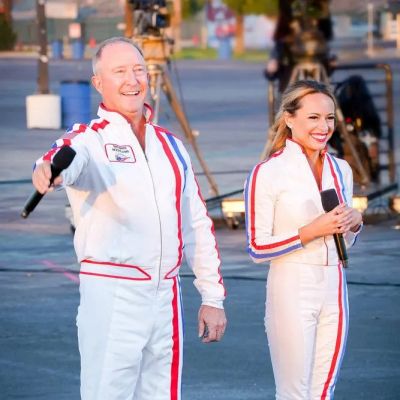 The Nerveless Nocks performed a mind-blowing performance in Episode 10 of Season 17 of America’s Got Talent (AGT). It featured a father-daughter duo who performed daring stunts on stage, stunning both the audience and the judges. The Nerveless Nocks are represented by the Florida family of Michelangelo (father) and Angelina (daughter) Nock. They were one of the 13 performers featured in AGT Season 17 Show 10, the last episode of the auditions.

“The auditions conclude, and the judges must determine who will advance to the live performances; the series stars Creator/Executive Producer Simon Cowell with celebrity judges Sofia Vergara, Heidi Klum, and Howie Mandel; Terry Crews hosts.”

Although The Nerveless Nocks’ act impressed everyone, it was not their first appearance on an AGT show.

AGT competitors The Nerveless Nocks are descended from a circus family.

The Nerveless Nocks were previously featured on AGT: Extreme when their performance horrified Simon Cowell. He even referenced the performance on The Kelly Clarkson Show, where he detailed how the act almost went wrong. The Nerveless Nocks are members of the Nock family. Michelangelo and Angelina are the ones that generally do the feats together and have a lengthy history of performing acrobatic/daredevil activities. They even have a family history to back up their claims. They are descended from the family that founded Switzerland’s famous Circus Nock in 1840. Angelina is the eighth generation of The Nerveless Nocks, according to her Instagram bio. 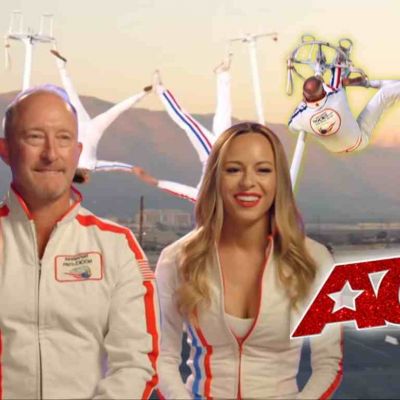 “The Nerveless Nocks Productions Inc. was founded in 1840 as Switzerland’s first circus, and they were pioneers in the Thrill and Stunt business, creating Extreme Circus and Thrill Spectaculars all over the globe.” The Nerveless Nocks debuted in the United States as the headliner of The Greatest Show on Earth in 1954, with their unique Sway Pole spectacular.”

The original Nerveless Nocks were Charles Nock, Eugene Nock Sr., Dorothy Nock, Elizabeth Bauer Nock, and Joseph Bauer, according to the website. Nock The Clown, astonishing sky-high sway poles, the Astro Nocks risky space wheel, the Nocks Globe of Fear, and the Skykings Skycycle are among the stunts and performances of The Nerveless Nocks Thrill Shows.

Aside from The Nerveless Nocks, AGT Season 17 Episode 10 had 12 more performances. While some were advanced to the next round, others were asked to leave. The Nerveless Nocks (a daredevil act), Emily Bland (a stand-up comedian), Unreal Crew (a dance group), Aubrey Burchell (a singer), Bay Turner (a vocalist), Camille K (a singer/guitarist), David Snyder (a singer), Mr. Moo Shakes (drummer), Waffle (a dance group), Penny Star Sr. (a comedian), Mind2Mind (mentalists), Noggin (dancer), and La (acrobatics duo). 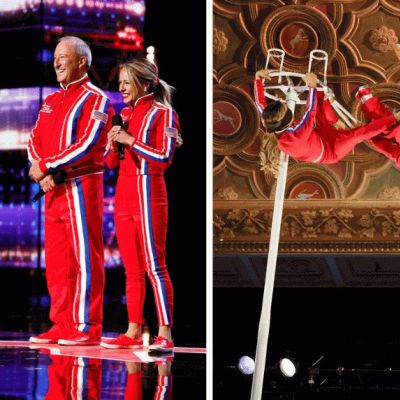 AGT Episode 10 was hosted by Terry Crews and had a judging panel that comprised Sophia Vergara, Simon Cowell, Howie Mandel, and Heidi Klum. The newest show marked the conclusion of Season 17 auditions. The live show rounds will begin the next week, on August 9, 2022. Season 17 of America’s Got Talent airs a new episode every Tuesday from 8:00 p.m. ET to 10:00 p.m. ET on NBC. Beginning with the live show/qualifier rounds, the network will broadcast two episodes per week until September 7, 2022. The finals will air on NBC on September 13 and 14. 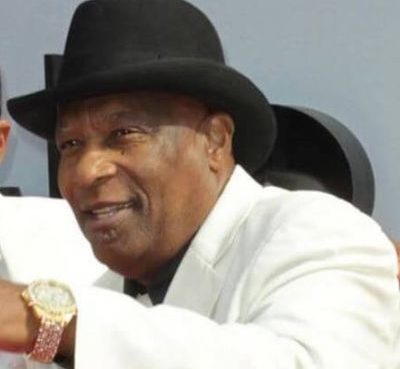 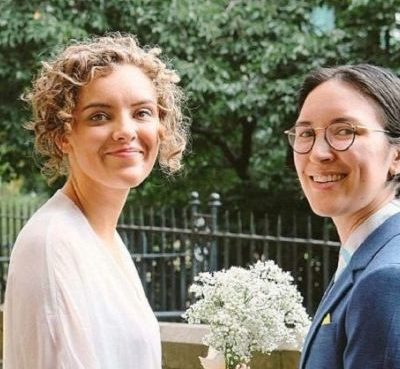 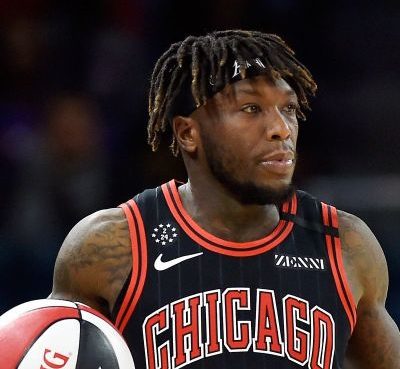 Nate Robinson Has Four Children, But Who Is The Mother?

Nate Robinson's personal life has been rocky since he admitted to cheating on his long-term partner and mother of three children. While still in a relationship, he posted a picture of his fourth child
Read More