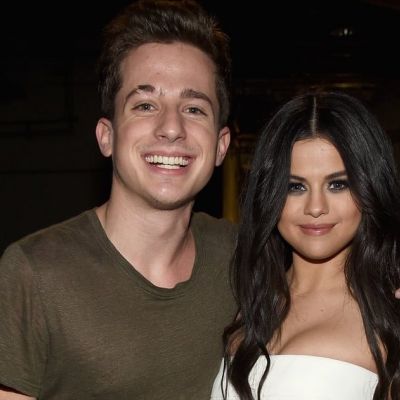 Charlie Puth announced on TikTok on Thursday that his new song, That’s Hilarious, will be released in April. The One Call Away singer stated in a brief video on the social media site that the song is about a breakup he had in 2019. He described the breakup as “one of the most traumatic breakups of my life.”

The video went viral when Puth declared 2019 to be the “worst year of his life.” Despite the fact that the year had been an unpleasant period in his life, the 30-year-old sadly informed his followers that he was delighted for them to hear the song.

Who has Charlie Puth been romantically involved with in the past?

Between 2018 and 2019, Charlie Puth dated two women in public. While their names are public knowledge, the identities of the other women the Grammy-nominated artist may have dated behind the scenes are unknown.

Puth released a series of photos with actress Halston Sage in September 2018. They’ve been removed since then. Despite being photographed together at a number of occasions, Puth and the Last Summer star never confirmed their relationship. Their brief relationship is thought to have terminated a few weeks later.

Puth and fellow singer Charlotte Lawrence were photographed together at Coach’s New York Fashion Week in February 2019. They acknowledged their romance on Valentine’s Day after speculations of the two stars dating began to circulate. The couple, like his prior relationship, ended up breaking up soon after.

Puth acknowledged that he was no longer in a relationship in September of the same year. Lawrence also revealed to Vanity Fair in February 2020 that the pair had split up. Before 2018, Puth was linked to actress Danielle Campbell and singer Bella Thorne, among other women in the entertainment sector.

In 2018, the singer confessed that he and Selena Gomez dated in 2016. That year, they notably published the song We Don’t Talk Anymore, which sparked rumors that they were romantically linked.

Puth said of the song and his work with Gomez in an interview with Billboard in 2018:

“I don’t kiss and tell, but the only way a song like that can seem genuine is if something else is going on behind the scenes.” That’s exactly what was going on. Very short-lived, very insignificant, yet extremely powerful. And that screwed me up a lot. And on that song, she elicited such positive feeling.”

It was also “a delight” to work with Gomez, according to Puth. Despite the fact that the song was created during “a bad period” in his life, he said he loved singing it. 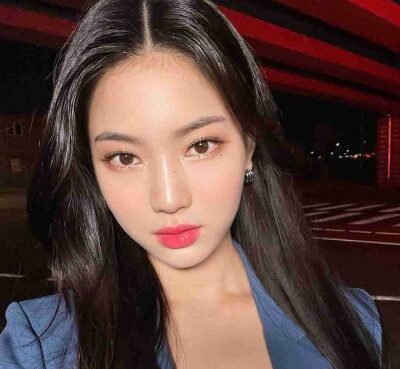 STAYC, a girl group, will not be performing on the Inkigayo stage today (July 31). Isa, one of the members, sustained an ankle injury, making it impossible for her to perform under these conditions. T
Read More 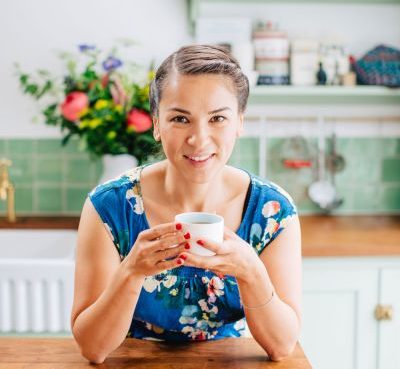 Rachel Khoo, a TV chef, enjoys sharing recipes, food tips, her shows, and butter. While she is open about her professional pursuits and kitchen antics, she is notoriously private about her personal li
Read More 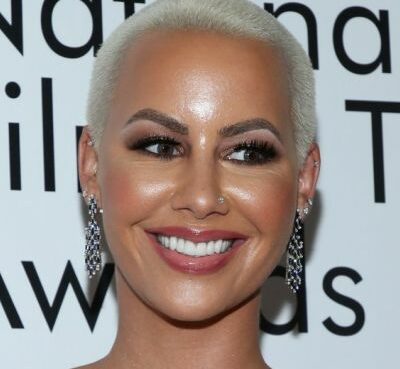 On June 24, American model, TV personality, and singer Amber Rose released a new song named Get Your H*e On or GYHO, which was created by Mannie Fresh, who modified his original creation. He also made
Read More