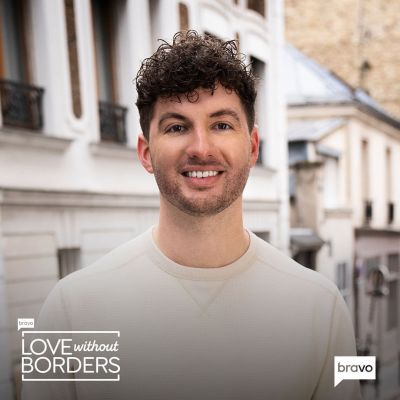 Season 1 of Love Without Borders premiered a new episode on Bravo on Wednesday, November 30, 2022, at 9 p.m. ET. The cast members moved to a new nation to find love and a suitable spouse to spend the rest of their lives within the one-hour episode. The story revolved around five Americans who went to various countries to find their ideal partner. On this week’s edition of Love Without Borders, Aaron Motacek met Mal Lucas in Paris and wanted to learn more about his relationship with him. While each had positive things to say about the other, only time will tell whether they last. Viewers, on the other hand, were eager to follow his progress on the program.

Brian Dilleen and Danna Richards were paired with each other, as were Shreyas Mehta and Gurleen Virk, Chandra Chugani and Naeem Thompson, and Carmen Holzer-Nkrumah and Philip Michael Thomas Jr. Many dynamics came into play as they attempted to live together until their visa expired, causing a lot of friction.

“American singles leave everything behind and travel the world to follow the love that has always eluded them; they move in with total strangers who may be their future soul mates; and they must decide whether this love is eternal.”

Aaron meets Mal in Paris On Love Without Borders.

On tonight’s episode of Love Without Borders, the cast members prepared to meet and live with their respective possible soulmates in a new nation. While some couples were wary of what was to come, others were eager to go on their adventure. Aaron had an entirely different experience in store for him. Before finding his potential soulmate, Aaron disclosed that he was homosexual and didn’t have many options to date in North Dakota. The 31-year-old optometrist said that he was seeking a committed relationship but was apprehensive due to his previous engagement. The Love Without Borders candidate claimed that he had previously been in a relationship and was really invested in it; however, his then-partner ghosted him after a time, leaving him wounded and despondent. As a result, he was hesitant to participate in the process, but he was also looking forward to another opportunity. 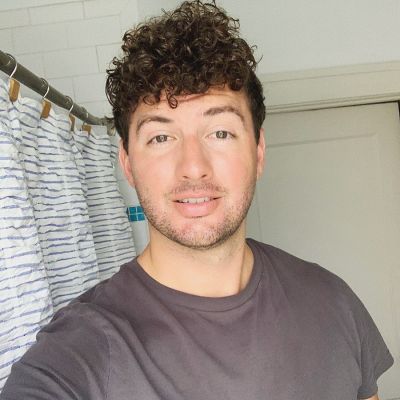 He then told his parents and brother Adam about his plans to go to another nation to find love. Aaron also said that his parents struggled to accept that their son was homosexual, but that they worked hard to understand him, with his mother pushing him to go on dates. Although his parents were originally hesitant to send their son to a foreign nation, they wanted him to enjoy the experience and, most likely, fall in love. The Love Without Borders participant later discovered that he was meeting his partner in Paris. While he was scared, the actor was also eager about experiencing a new nation and its people alongside his girlfriend. As soon as he encountered Mael, he admitted that he looked different than he had imagined, but it didn’t matter to him.

The pair had a look around the property, including the bedroom, kitchen, and living area, which Aaron thought was pretty tiny. He decided to worry about all of that later and concentrated on strengthening his bond with Mal. 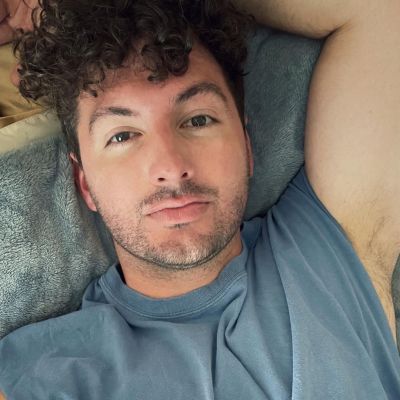 Fans respond to Aaron and Mal’s Love Without Borders coupling.

Fans of the program adored Aaron and Mal and flocked to social media to share their feelings. They were also looking forward to the contestant’s voyage beginning in Paris and hoped for the best. Take a look at what they have to say.

The first season of Love Without Borders has had an intriguing start. Viewers have already been exposed to a few couples and have formed strong views about them. Fans will have to wait and see how the season plays out for the characters and what more is in store for them. Next week, on Wednesday, December 7, 2022, at 9 p.m. ET on Bravo, there will be an all-new episode of Love Without Borders. 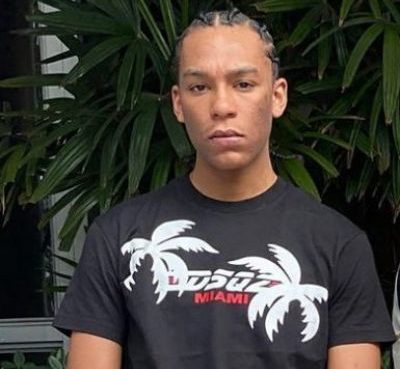 Zion Shamaree Mayweather: His Father Gifted Him An Expensive Car Despite Having Bad Term With Him 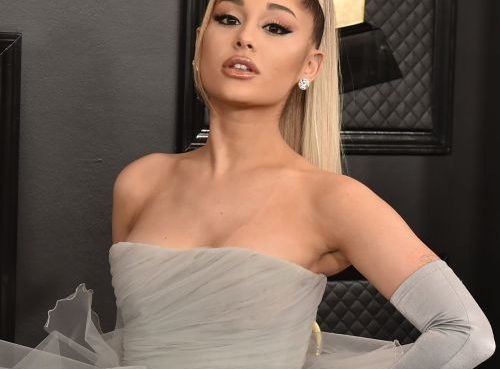 Ariana Grande is a singer and actress from the United States. Before breaking into music, she was best known for her role as Cat Valentine on the Nickelodeon sitcom Victorious. One Last Time, Problem,
Read More Everything You Need to Know About Pele’s 7 Children

The Brazilian Football legend, who died in December at the age of 82, was the father of seven children: Kely, Flávia, Sandra, Edson, Jennifer, Joshua, and Celeste. Pelé, the legendary Brazilian foo
Read More