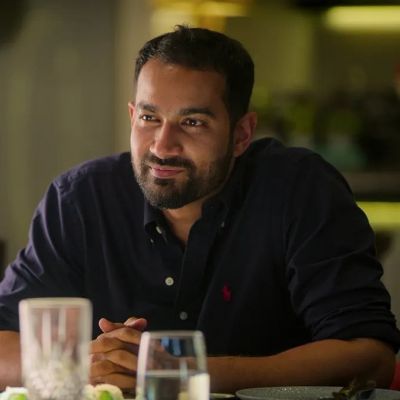 Season 2 of Netflix’s Indian Matchmaking returns with three returning singles and a slew of new ones in eight episodes. Akshay Dhumal, 38, from Nashik, is one of the season’s new singles. Akshay visits Mumbai’s famed matchmaker Sima Taparia in search of a spouse and a place to live. This season, the Indian Matchmaking sensation altered her catchphrase from compromise to patience, urging all singles to be patient in their search for their perfect match.

Akshay believed Taparia might help him find his happily-ever-after. The Indian Matchmaking celebrity has a list of requirements for his prospective bride. Sima, on the other hand, shuts it down, arguing that he won’t be able to find a lady that fits everything. With Season 2 of Akshay now available on Netflix, here’s all you need to know about him.

Before presenting himself, Akshay said that he was an all-around warrior. He went on to say that he is presently the world’s most eligible bachelor and that his mother agrees. He received his MBA from Indiana University’s Kelley School of Business in Bloomington, Indiana. As a native of Nashik, India, the almost 40-year-old Indian Matchmaking sensation talked out about his dating woes. He said that since it was a tiny agricultural community remote from major cities, no one wanted to settle there. Akshay further said that he was unable to migrate due to his family’s decades-long presence in the area. 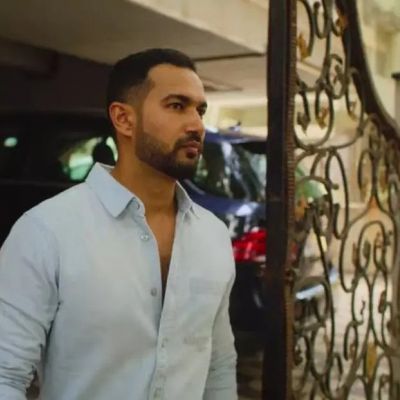 Akshay is in charge of his father’s poultry company. Their company was founded in 1979 and began in the area of injection molding. They currently provide a variety of equipment ranging from heaters to watering systems and other commodities related to chicken farming. He also said that there are several lessons to be learned from animal behavior.

Akshay said that he wants a well-educated and well-rounded lady as his future spouse.

Akshay said that he tried dating apps but never met someone to date seriously. He claimed that when he was in large cities like Mumbai, he would receive 10-20 matches each day, but the ladies would unmatch him the moment they found out he was from Nashik. When Sima met Akshay and his parents, she asked him what his criteria for finding the right wife were, and he had a few items on his list. The first requirement was that his prospective spouse has a solid education. His mother stated that she should be aware of the factory’s day-to-day operations. 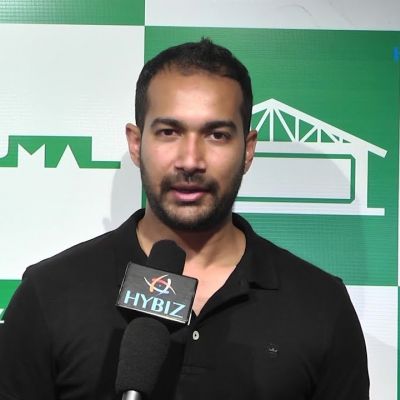 The Indian Matchmaking celebrity went on to say that his future wife should be receptive to establishing a family and have a well-rounded personality. The desire to put in the same level of effort in the relationship as he was the most crucial quality he was searching for in his wife.

Akshay had a past engagement that did not work out owing to a variety of factors.

Sima took Akshay’s image to a face reader she used to consult with all of her customers once they met. He spoke great things about Akshay’s future, although he did indicate that something was awry. He said something awful that had occurred in Akshay’s past, which had generated a negative omen for him and was still lingering over him. Sima set him up on a date with a lady called Devika, who is also an entrepreneur, prior to meeting with the face reader. Devika is a fashion designer who reduces her carbon footprint by using handloom materials. She was also willing to relocate to Nashik. Despite the fact that their encounter began on a nice note, Akshay said that he received more friendship signals from her than amorous ones.

When Akshay informed Sima that he didn’t have chemistry with Devika, the Indian Matchmaking star said it would take time. She went on to say that he should see her again, but he was uninterested. That’s when she told him about the terrible omen around him. Akshay quickly recognized she was referring to a previously failed engagement that few people were aware of. He brought two of his close buddies over and discussed it with them.

The Indian Matchmaking celebrity said that he had met a lady while studying in the United States and that they were really serious. Despite having a very high-paying career, she was eager to settle down in Nashik and marry him. When matters were brought up to their parents, though, they were doubtful. Akshay said that his parents were opposed to his daughter residing in a rural town. Despite this, she was eager to leave and marry him, but Akshay was not interested. He said that he didn’t want anything to go against her parents’ wishes and canceled the wedding.

Is Akshay’s happily-ever-after a reality?

After consulting with Sima, Akshay decided to go the spiritual way and do a thorough puja (ritual) to remove the ‘Vivah Bandhan dosh’ (a bad omen because of his horoscope). Despite his lack of spirituality, he agreed to do it since Sima pushed. Akshay participated in the puja and thereafter said that he felt great, but it was not what prevented him from marrying.

“I feel like I really want to be married, therefore I’m going to get married. When you begin to believe in something, doors open. I’m hoping to meet some wonderful folks.”

Akshay went on to say that following this, he was certain he would marry, not because of the puja, but because he had made his decision. 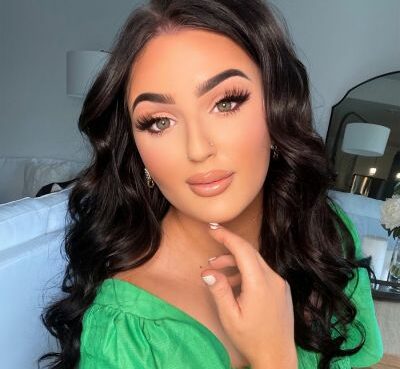 Mikayla Nogueira, a TikToker, is facing a massive reaction on social media after revealing a day in her life. The beauty influencer used the video-sharing site to convey her frustrations with her prof
Read More 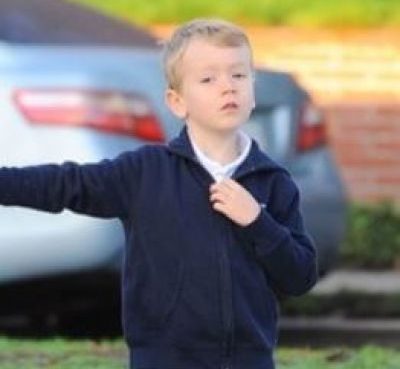 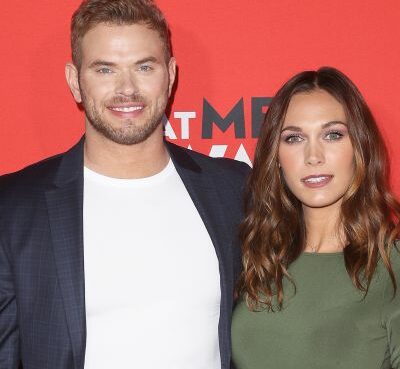 Kellan Lutz and his wife Brittany Gonzales are expecting their second child. They made the announcement on Instagram on February 3rd. Brittany surprised her husband with the pregnancy news by sending
Read More