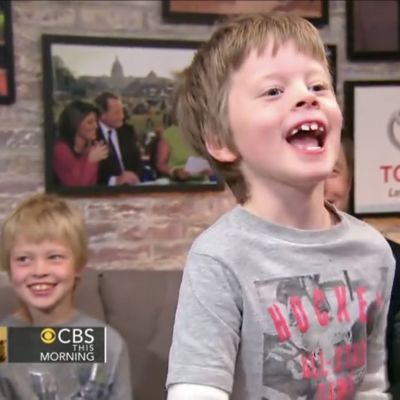 Damian Musk is the son of Elon Musk, a well-known engineer and entrepreneur. Elon Musk is the co-founder of Paypal and Tesla Inc., as well as the creator of SpaceX and The Boring Company. Know all about Damian Musk

Justine Musk, Damian Musk’s mother, is a Canadian writer. Joshua Haldeman, Wyn Haldeman, WalterHenry James Musk, and Cora Amelia Robinson are his great grandparents. Maye Musk, a supermodel and nutritionist, and Errol Musk, an engineer, sailor, and pilot, are his grandparents. He is Kimbal Musk’s and Tosca Musk’s nephew.

Justine Musk is a Canadian author who is best known for her contemporary fantasy novel ‘BloodAngel.’ She is the first wife of billionaire industrialist Elon Musk, founder, CEO, and lead designer of SpaceX, as well as co-founder, CEO, and product architect of Tesla, Inc.

Justine, a Peterborough native, attended Queen’s University before moving to Japan. She spent a significant amount of time there as an English as a Second Language (ESL) teacher. She settled in California, US, after her return, and married Musk in 2000. They had six children together, but their first son, Nevada, died when he was a baby.

The couple divorced in 2008, and she has since published articles in which she claims to be a “model ex-wife.”
Her first published book, ‘BloodAngel,’ was her first as an author; she has since released two more books, ‘Uninvited,’ and the sequel to BloodAngel, ‘Lord of Bones.’

His Siblings, Countless in Numbers But All Adorable

Damian is not his parents’ only kid. Griffin Musk, Saxon Musk, Kai Musk, and Xavier Musk are his four brothers. Damian, Kai, and Saxon are triplets, while Xavier and Griffin are twins.

His Parents’ Relationship and Love Story

At Queen’s University in Ontario, Canada, Elon Musk met Justine Wilson (now Musk). For him, it was love at first sight. He took the initiative and requested a date. Justine first rejected the idea. Elon, on the other hand, perseveres and even arranges an ice cream date for her. He came there with two chocolate-chip ice cream cones running down his hands after she said yes but chose to remain in the study. Their love story started from there. After graduation, they each went their own ways to pursue their dreams. Elon relocated to Silicon Valley to start his first dot-com business, Zip2.

Justine, on the other hand, had always been interested in books and novels, so she began writing one while simultaneously teaching English in Japan. Elon used to bring her flowers, and when he came to see her for the first of many trips, he gave her his credit card and said: “Purchase as many books as you want.”

This wooed her, and she thought it was the nicest thing any guy could have ever spoken to her. They dated for almost 10 years before getting married. In the year 2000, they exchanged wedding vows.

His father’s relationship with him

Damian has a wonderful relationship with his father. Elon, his father, even admits that his children are his real passion. He spends all of his non-working hours with his children. He often brings his children to his factories and takes them with him whenever he travels out of town. Elon is very committed to and worried about his children’s education. So much so that in 2015, he opened a private school for his family named Ad Astra, which is a Latin phrase that means “to the stars.” “to the heavens.”

He is still a kid and has not begun his profession, therefore he does not have his own net worth. His parents, on the other hand, have a sizable net worth. His father is a multibillionaire, with a net worth of $27.5 billion as of December 2022  earned via his work as an entrepreneur and engineer. He is also on the lists of “The World’s Most Powerful People” and “The Richest Person in the World.”

Elon spends most of his time at his California factories and does not take many holidays. For him, his work life constantly takes precedence over his personal life. Despite making time for his children, he remains busy and focused on his objectives. He spends a lot of money on homes. Elon has spent about $72 million on his homes, too far. He owns one of James Bond’s automobiles. He is a coffee and diet coke addict. Elon has also said that it helps him concentrate and remain awake during his 100-hour work weeks while launching his businesses and projects. 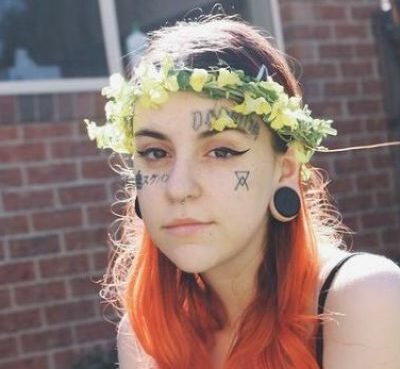 Lil Soup and Caleb Finn, a prominent TikTok couple, frequently update their big fans on their life via social media channels, from being homeless to delivering a kid. Soup just gave birth to their fi
Read More 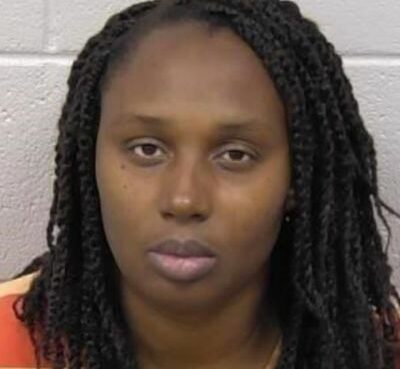 Darlene Brister, 40, has been arrested for allegedly assaulting and stabbing her children. Brister is now facing murder charges after Paulding County authorities received a report of a home fire in wh
Read More 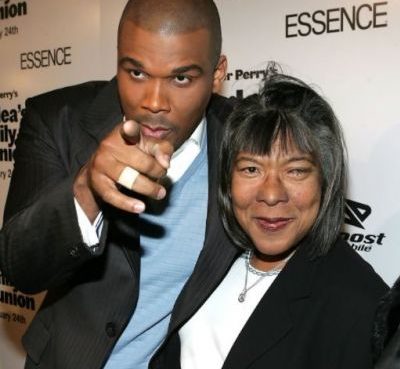