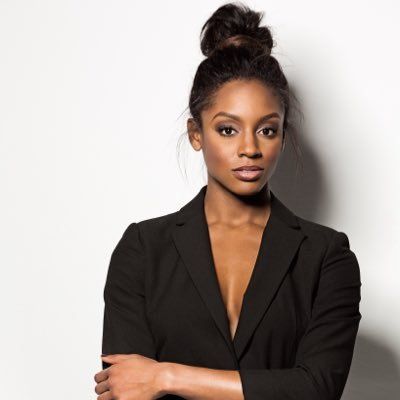 Desiree “Desi” Williams, a Challenge USA participant, is a versatile woman with a very successful and happy profession. She not only excelled in beauty pageants, but she also went on to become a physical therapist and acquire a doctoral degree. Williams is now confirmed to appear in the new CBS series.

The Survivor star is one of 28 reality TV celebrity competitors competing for the title of The Challenge USA champion. The Buenos Aires-based sitcom will debut on CBS on Wednesday, July 6, 2022. All episodes will also be accessible through the CBS app and Paramount Plus.

Desi Williams is a competitor on The Challenge USA.

“Desi was Miss Virginia USA 2016 and a Top Ten Finalist in the 2016 Miss USA Pageant.” She previously held many titles, including Miss Virginia 2013 (competing in the 2014 Miss America Pageant), National Sweetheart 2012, and Miss Hampton University 2011.”

Desi has worked hard to establish herself in education in addition to her successful beauty pageant career. She was not only an Assistant Professor in the Department of Physical Therapy at Hampton University (HU), but she was also the Director of the William R. Harvey Leadership Institute at HU. 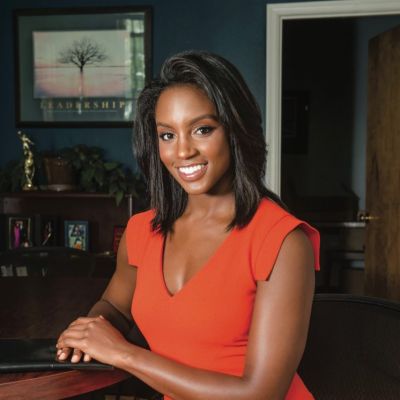 She became a published author after co-writing the book Love Affair With My Hair: Why Black Women Cheat On Health with Heather A. Worthy. Desi was also cast in the 2020 film Blindfire, which addressed the topic of systemic racism among the US police force. On her social media outlets, she has been an outspoken supporter of the Black Lives Matter campaign.

Desi wants to promote health and wellbeing wherever she can and has worked as a yoga teacher to do so. The 32-year-old has served as a spokeswoman for the Newport News One City Marathon. She made quite an impact as a participant on Survivor Season 35 with her talents and effectiveness. Her teammates saw her as danger when she won the season’s first solo immunity challenge. Her appearance on the program was remarkable enough that she was cast in the forthcoming CBS show The Challenge USA.

The program, a spinoff of MTV’s The Challenge, will bring together reality TV veterans from iconic series such as Survivor, The Amazing Race, Love Island, and Big Brother. 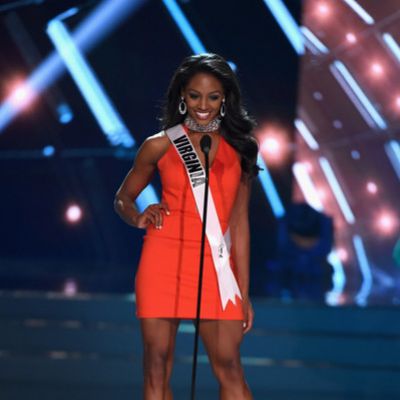 The official summary for The Challenge USA is as follows:

“An algorithm matches participants in each episode who will compete to gain money for their accounts by winning tasks or eliminating their opponents.” 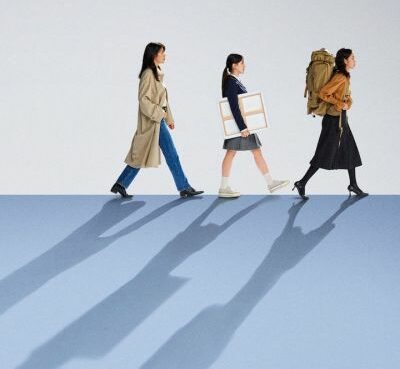 Little Women Has Issued An Apology After Their Poster Designs Were Found To Be Plagiarized.

Little Women's producers have issued an apology after being accused of plagiarizing their poster designs. The poster depicts three sisters from the show — In-joo, In-kyung, and In-hye — going towards
Read More 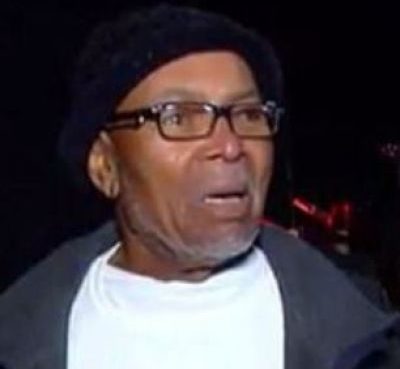 Emmitt Perry Sr: Know The Reason Behind Intense Hatred For His Son

Emmitt Perry, Sr. is well-known for being the father of Tyler Perry, the renowned filmmaker, producer, screenwriter, writer, and actor. Emmitt was a carpenter by trade. Quick Facts Full Name
Read More 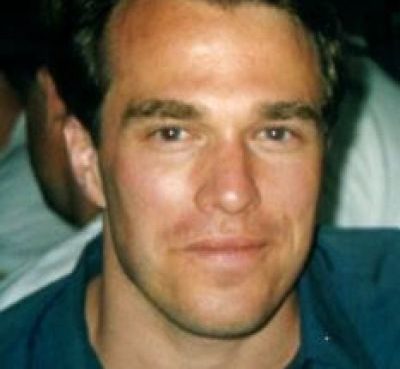