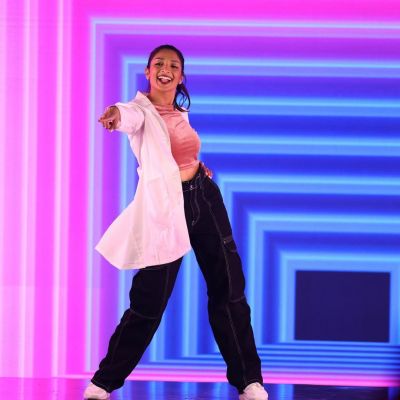 Tonight on Dancing with Myself, Eshani Patel, also known as Esh, 28, stunned the judges with her incredible dance moves to the song Feel so Close by Calvin Harris and won the $25,000 award. Eshani revealed in Episode 8 that she had been dancing for a very long time, but she just began uploading dance routines on social media after finishing her dentistry residency at Harvard.

From the University of Pennsylvania, Eshani earned a Bachelor of Arts in Biology. In 2016, upon completion of her bachelor’s degree, she was admitted to the Harvard School of Dental Medicine. Esh said in an interview with NBC 6 that after graduating from college in 2020, she had a lot of free time, so she started shooting dancing videos and posted them on social media.

Eshani Patel on Dancing with Myself

Esh said that dancing in front of Liza Koshy, Shakir, and Nick Jonas was like a “quick” dream come true since everything occurred so quickly. Esh is a General Dental Resident at the VA Loma Linda Healthcare System, and she also has her own dancing school, Desi Fuze. 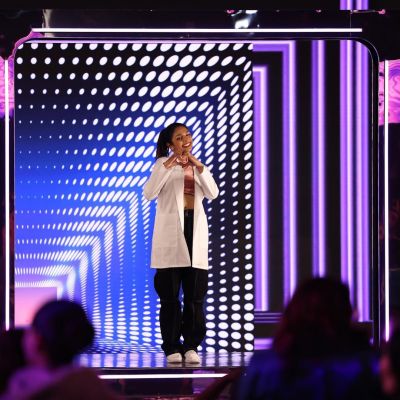 Desi Fuze instructs dance and fitness routines comprised of shuffle and footwork movements, using Indian dance forms. Esh said that she enjoyed being a dentist, but that dancing was a great way to release stress. She also said that she would contribute a portion of the prize money and purchase dental equipment with the remainder. Esh intended to wow the audience and judges with her Indian Fusion dance at the beginning of the program, and she succeeded. Taylor was defeated by her in the Freestyle Battle round.

Her performance in the Duo Collab round was not in rhythm with Michael’s. She was in danger of elimination throughout the round, but the producers chose to rescue her. Nick Jonas adored all of her performances. He said that her dancing reminded him of his wedding dance performance. Esh intends to continue her career as a dentist and dancer. She presently has over 190K Instagram followers and over 270K Tik Tok followers.

What occurred today on Dancing with Myself?

Using a hologram, Nick Jonas instructed the 12 participants in Round one, All Eyes on You, on how to dance to Fireball, Celebration, and Bust a Move. Mahak, Meghan Theresa, and JT were in danger of elimination after their solo dance performances. During the round, the makers opted to preserve Mahak and Meghan. In the second round, the following couples participated in a dance-off to the song Lil Bit:

Destiny, Mahak, Michael, Esh, and Jaylin were rescued by the crowd in the round. Jemarcus, Demarcus, and Taylor were spared, but Kayla and Meghan were eliminated. Bianca Belair, a WWE superstar, instructed the remaining participants in round 3 dance techniques. Michael, Destiny, Taylor, and Jaylin were in the red zone because their performances failed to impress the crowd. Taylor and Jaylin were removed from the competition because the producers did not choose to rescue them. 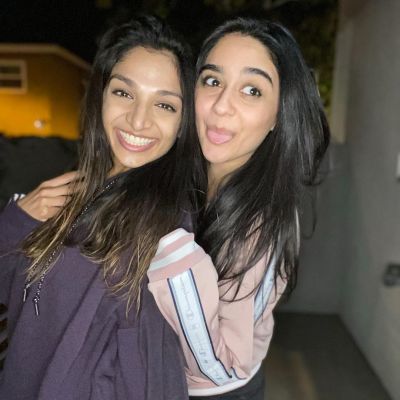 In the Duo Collaborate round, the crowd rescued the team of Destiny and Michael. Eventually, Esh and Michael were rescued by the creators. During the round, Jemarcus and Demarcus were eliminated. In the fifth round of Dancing with Myself, the four surviving candidates were instructed to dance with an umbrella to Shakira’s Te felicito. Destiny and Esh were rescued by the crowd. The round was won by Esh’s incredible footwork to the song “Fell So Close.”

The first season of Dancing with Myself included 96 amateur dancers from each of the fifty states. The candidates come from various backgrounds and are mentored by Nick Jonas, Liz Koshy, and Shakira, the show’s founders. It is not yet known if Dancing with Myself will be renewed for a second season. 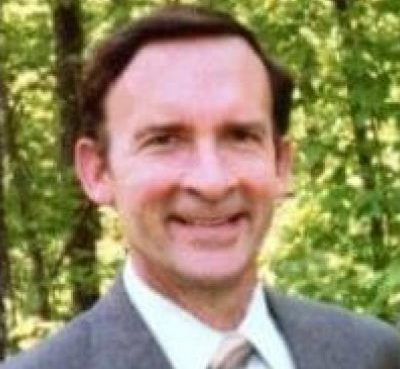 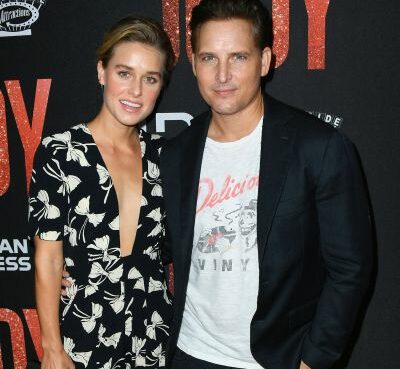 On Saturday, June 25, actress Lily Anne Harrison announced on Instagram that she and fiancé Peter Facinelli are expecting their first child. The Vanished actress showed off her pregnant belly in an In
Read More 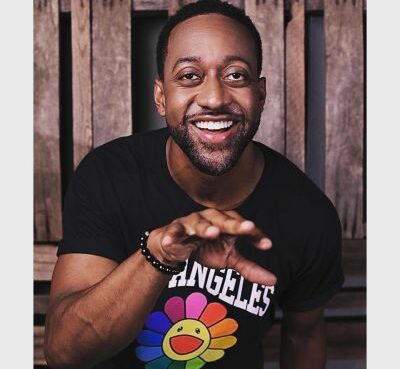 Jaleel White stands at a height of 5 feet 11 inches and weighs about 79 kg at the age of 45. Jaleel White is an American actor, producer, and writer, who was born and brought in Culver, California, Un
Read More