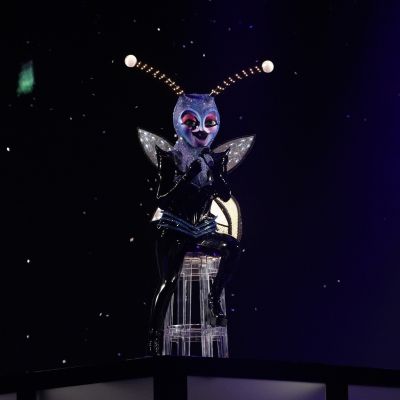 The Masked Singer Season 7 finale will be broadcast on FOX on Wednesday, May 18, at 8 p.m. ET. Firefly, Ringmaster, and Prince are the three finalists. With each appearance of the finalists, viewers are given a fresh hint, and fans have shared their predictions on social media throughout the season.

Firefly (Team Good) was the first participant to make it to the finals, defeating four other competitors: Thingamabob (Jordan Mailata), McTerrier (Duff Goldman), Cyclops (Jorge Garcia), and Ram (Joe Buck). Many fans have claimed that Teyana Taylor is the celebrity behind Firefly’s outfit from the beginning. 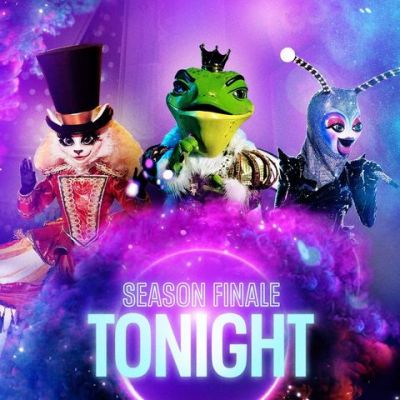 What have fans of The Masked Singer predicted?

For a long time, fans have been speculating about the celebrity beneath Firefly’s mask. Some believe she is Alicia Keys, while others believe she is Avril Lavigne. Following last week’s broadcast, however, the majority of viewers projected Teyana Taylor would be the face beneath the mask. Take a look at the predictions made by fans.

Teyana Taylor is mentioned in the clues.

The clues for Firefly have been pointing to Teyana Taylor as the star behind the mask. We have the following sentence hints so far:

A scissor, a fire alarm, dynamite with the word “TNT” scrawled on it, and the Statue of Liberty was among the object clues. According to the Mega Clue:

“Pharrell is one of the most important people in my profession.” 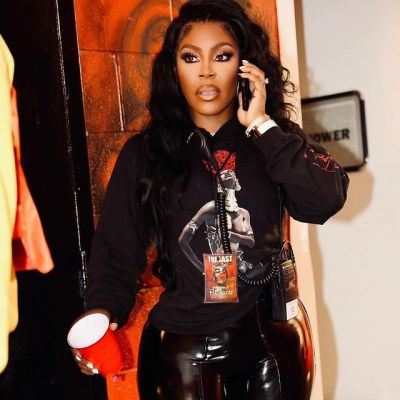 Other signs were an Apollo Theater program brochure, a headshot of director Tyler Perry, a framed photo of Kanye West, a measuring tape, and a red garment. The following is how the clues connect to Taylor. Teyana Taylor is an actor, singer/songwriter, dancer, choreographer, and director. She’s also a model, so the measuring tape and red clothing are appropriate. Taylor’s big break in the music business is directly tied to Firefly’s massive hint. Taylor secured a record contract with Pharrell Williams’ Star Trak Entertainment in 2005. In 2012, she joined Kanye West’s GOOD Music label.

According to the Statue of Liberty and the Apollo Theater program brochure, Firefly is from New York City. The Apollo Theater is regarded to be a landmark in Harlem, where Taylor was born. While the majority of the signs point to Firefly being Teyana Taylor, the truth will be revealed in The Masked Singer Season 7 finale on Wednesday, May 18. The episode will be hosted by Nick Cannon and will include the traditional four mentors: Jenny McCarthy, Robin Thicke, Ken Jeong, and Nicole Scherzinger. 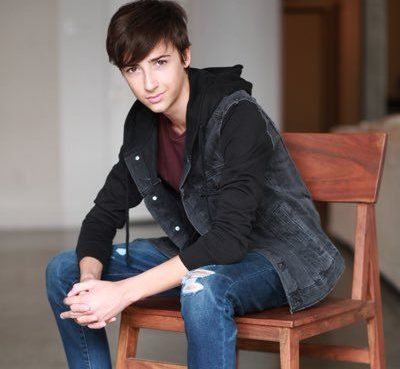 Is It True That Sal Vulcano Married Francesca Muffaletto?

Sal Vulcano, the star of Impractical Jokers, is recognized for his funny stand-up routines and TV series. He has been in the public eye for over a decade as a result of his comedy career. He has sh
Read More 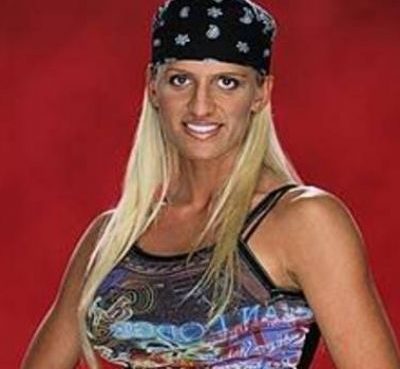 Sara Calaway: Parted Their Ways After Six Years Of Marriage

Sara Calaway is a former professional wrestler and valet from the United States. She is also well known as the former wife of four-time WWF/E Championship and three-time world heavyweight champion The
Read More