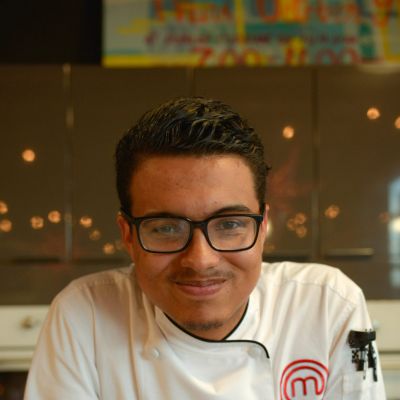 On Wednesday night, MasterChef Season 12 returned for another tantalizing episode. This week saw the last round of tryouts, with just six seats available out of a total of twenty. While spectators were pleased to see who advanced to the following round, they were ecstatic when Gabriel won the final apron.

Gabriel made it to the Top 7 on Season 8 of MasterChef right out of high school. Chef Gordon Ramsay said after Gabriel’s elimination that he would send him to culinary school. Gabriel went on to become a chef after completing culinary school, and he was named Best Chef 2019 in Oklahoma City. He has now returned to the MasterChef kitchen to show that he is worthy of the title.

Gabriel competed for an apron against Malcolm, Sheetal, and Shelly. They were each required to produce one original meal that would please the judges. Gabriel prepared a Port Wine Glazed Pork Chop with Southern Style Greens and Chipotle Corn Puree for the judges. 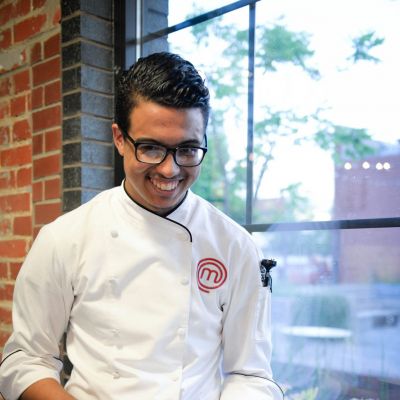 Aaron commented on the taste of the rub after tasting the contestant’s meal. Chef Gordon went on to say that the meat was cooked to perfection. With just two aprons left to be distributed, the judges chose Shelly, who featured in Season 6. They then presented Gabriel with the season’s final apron. Gabriel’s triumph delighted many who watched the show. They applauded the candidate for his success on social media.

Gabriel’s fans applaud when he wins an apron on MasterChef.

Fans expressed on Twitter that his hard work had paid off. Some also said that they were delighted for Gabriel since he survived the arduous struggle.

I feel like all four of these final contestants really soared in this battle. I wish they could all snag an apron! This time around, the last two spots go to Shelly and Gabriel, the two I knew! Way to go, you incredible duo! @ChefsLife97 @MASTERCHEFonFOX #MasterChef

The theme of Season 12 is redemption. Top competitors from the previous 11 seasons have returned to exhibit what they’ve learned after leaving the competition. They are competing for a chance to prove that they have what it takes to win the championship. Two Junior Edition chefs have also returned to compete as adults. MasterChef: Return to Victory The main goal for the candidates is to wow judges Gordon Ramsay, Aaron Sanchez, and Joe Bastianich with their excellent culinary abilities. A total of forty chefs were summoned to the kitchen for an audition. Only 20 people received the infamous white apron.

During the auditions, the returning chefs had to compete in groups of four. Two of the four chefs who created the greatest comeback dish and pleased the judges got an apron and a berth in the Top 20 at the conclusion of each round. Gabriel, Shelly, Fred, Bri, Samantha, and Alejandro were awarded the remaining six seats. Fred and Bri’s dish was also well received by viewers. The couple made an appearance in Season 10. Bri is recognized for her superb plating talents, but Fred is known for his chocolate cake that had Gordon Ramsay licking the platter.

For the judges, Fred made a vegan and gluten-free dinner. With Kumquat Puree, Black Cacao Ash, and Kinako Crumble, he created a Dark Chocolate & Tofu Mousse. Bri’s Pan Seared Seabass with Fennell Puree, Tomato Medley, Pickled Serrano Peppers, and Tomato Water were presented to the judges. Both contenders amazed the judges with their meals and took home the night’s first two aprons. MasterChef Season 12 airs on Fox every Wednesday at 8 p.m. ET. Readers may find additional information in their local listings. 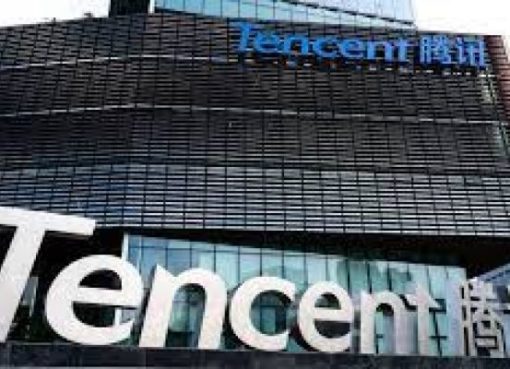 How Much Tencent Worth? Tencent Net Worth 2022

Tencent is a Chinese multinational conglomerate that was founded in 1998. Auxiliaries of the organization have experience with a wide range of web-related products and businesses, innovation, artifici
Read More 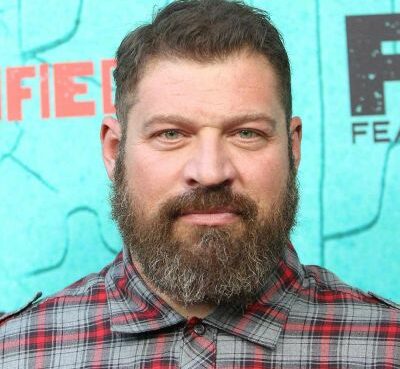 Brad William Henke Passed Away At The Age Of 56

Brad William Henke, actor, and NFL star died on November 29, 2022, at the age of 56. He was well-known for his roles in a number of television series and films. Henke died peacefully in his sleep, acc
Read More 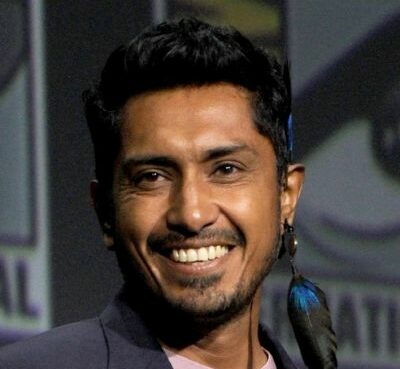 Tenoch Huerta Will Be Cast As A Villain On “Black Panther: Wakanda Forever”

Tenoch Huerta, a Mexican actor, will play the villain Namor in Marvel's highly anticipated blockbuster Black Panther: Wakanda Forever, which will be released in cinemas on November 11, 2022. The first
Read More