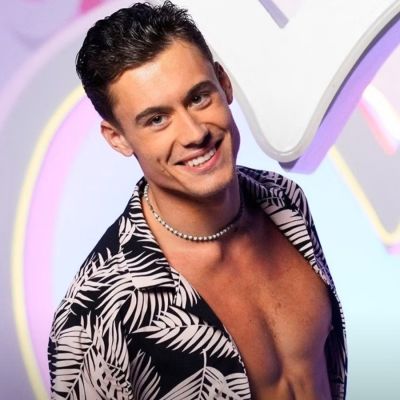 Isaiah Campbell, a Love Island USA Season 4 competitor, is a fashion model and waiter by trade. He’s on the program to find love and companionship while also earning $100,000. Isaiah Campbell and the other participants will live in a villa on the California coast and will be videotaped 24 hours a day while playing “naughtier games” and “sexier tasks.” The program will premiere on Peacock on July 19, 2022.

Isaiah Campbell, the show’s youngest islander, is from Sioux Falls, South Dakota, but presently resides in Delray Beach, Florida. The 21-year-old model and waiter is competing on the program to win love and money and is looking for a female who is clean and family oriented. To be more explicit, the suave-looking guy is seeking a connection similar to that of Kylie Jenner and Travis Scott.

He defines their bond as follows:

“Both alphas dealing with their own stuff.” 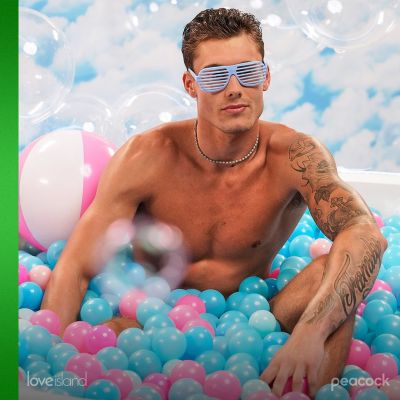 Campbell, who has never been in love before, says he wants a “long-lasting” relationship and will only date the person he believes he may marry. Isiah, a family-oriented man, is seeking for someone with gorgeous eyes who would make him glad to come home.

In his own time, the model enjoys cooking and admits that one of his “hidden interests” is cleaning. The 21-year-old also feels that his finest feature is his back and boasts:

His Instagram is full of solo photos of him showing off his physique and toned figure. He has 23.4K followers on his social media account as of this writing. He’ll be fighting against four other hot guys to find his ideal match among the five females on the program.

Everything you need to know about Love Island USA.

Love Island season 4 has ten people competing for love and money. The upcoming season will be an emotional rollercoaster for both the candidates and the audience. The reality dating program is based on the same-named UK series. The new season has a realtor from Minneapolis, a babysitter, an English model, a Florida stylist, and a Brazilian international model. Throughout the 80 episodes, more islanders will arrive at the estate. 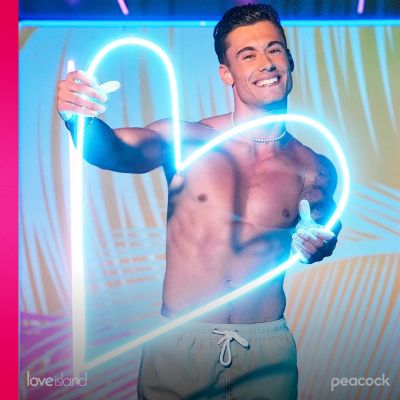 Following in the footsteps of past seasons, the new season will pair islanders to determine their fate. They will do so once they have spent time completing numerous tasks and activities. The islanders who will be single after the recoupling ceremonies will be sent home. Viewers may, however, prevent Islanders from being dumped by voting. They may even vote for their favorite couple, persuade strong-willed couples to reconsider, and determine the winner couple at the conclusion of the program.

Season 4’s new voice-over personality will be Iain Stirling, the original narrator for the British version of Love Island.

In a statement, NBC Universal said:

“From the minute we decided to bring an all-new Love Island to Peacock, we knew we wanted to have Iain on board.” Iain personifies everything that fans love about the show: wit, irreverence, and cheeky fun. “Love Island would be a different place without him.”

The program will be presented by Modern Family alum Sarah Hyland and will be recorded somewhere off the coast of California. It will be webcast six days a week. Viewers can join the Islanders on their voyage by streaming the whole new season of Love Island on Peacock from Tuesday. 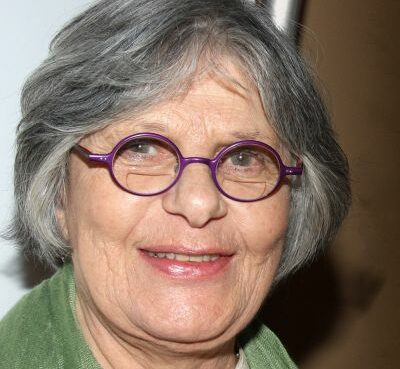 Rae Allen, an American actress, died at the age of 95. Her agent, Kyle Fritz, confirmed the news to The Hollywood Reporter on April 6. Fritz stated: "I had the honor of representing Rae Allen for
Read More 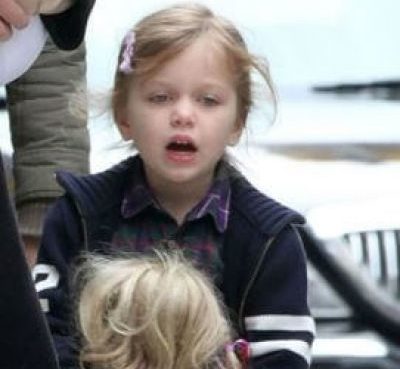 Audrey Mae Kinnear is well-known for being the celebrity child of Oscar-nominated actor Greg Kinnear. He is most recognized for his roles as Jack Kennedy in the Emmy-winning miniseries "The Kennedys"
Read More 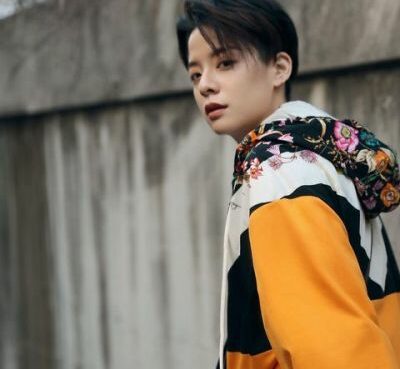 Amber Liu Opens Up About Sexuality and Relationships

Amber Liu first became known in K-Pop after being discovered by a talent agency in 2008. Since then, she has become a household name in both the K-Pop and American pop music scenes. Throughout this
Read More