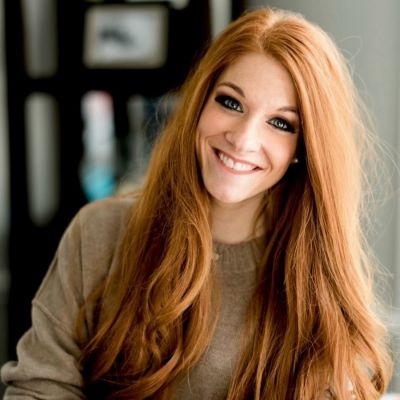 Jennifer Todryk, a social media influencer, and prominent designer is returning with the second season of No Demo Reno including her old gang. Jennifer’s skill in house restoration is all about avoiding large demolitions and instead relying on adjustments and small ideas to get the job done.

The first season’s popularity, with over 25 million viewers and her eccentric social media presence, led to HGTV renewing the program for a 10-episode second season. Aside from presenting the program, the mother-of-three will also serve as a producer for the next season. Season 2 of No Demo Reno will air on HGTV on Thursday, June 23, at 9:00 p.m. ET.

Jennifer Todryk of No Demo Reno is known on Instagram as ‘The Rambling Redhead.’

Jennifer’s celebrity stems from her ability to keep her fans interested with Instagram pictures about her comfortable farmhouse life, while being a famous blogger, published author, and fashion designer. Jennifer rose to social media prominence when one of her blog pieces, Life as a Rambling Redhead, went viral. The famous 2015 article Top 6 Wines That Go Best With Your Child’s Bad Behavior was later expanded into a full-fledged book. 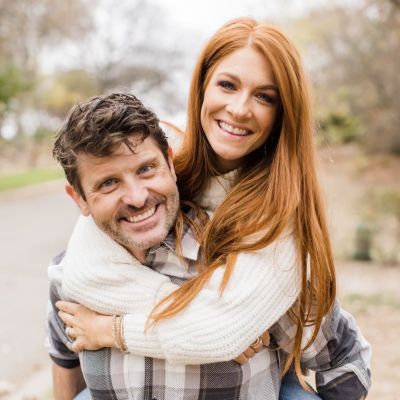 Jennifer’s one million-follower Instagram account, @theramblingredhead, followed. The true blue Texan is well-known for providing glimpses of her life with her husband Mike, three children, and Gary, her golden retriever (@garytodryk). The duo also owns and operates The Armor Coffee Bar and Workspace in Allen, Texas. Jennifer’s personal messages show through with her distinctive cheerfulness, from ingeniously carrying big furniture with a bedsheet to sharing yearly pumpkin patch experiences. Authenticity is vital for the reality television star since she discusses sensitive family moments, maternity problems, and home design suggestions on her account.

Jennifer’s personal messages show through with her distinctive cheerfulness, from ingeniously carrying big furniture with a bedsheet to sharing yearly pumpkin patch experiences. Authenticity is vital for the reality television star since she discusses sensitive family moments, maternity problems, and home design suggestions on her account.

When will the second season of No Demo Reno premiere?

No Demo Reno returns to HGTV on Thursday, June 23, at 9:00 p.m. ET. The programs will be available for viewing on HGTV GO and Discovery+ on the same day. This season, Jennifer will work with two different clients to bring their aspirations for their living spaces to reality, with no major demolitions. This season, the home renovation specialist will also be working on her best friend’s house. Jennifer will be working on remodeling the office space of two busy parents with six children in the first episode, as well as assisting a couple in fulfilling their vision of their forever home. 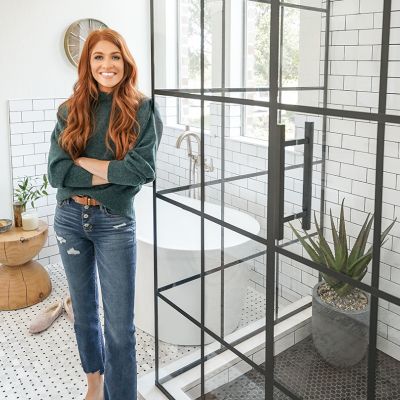 The official summary for the Marriage Mulligan episode is as follows:

“Jenn assists a couple on “take two” of their marriage in making the most of their second opportunity to refurbish their (now) lifelong home. Meanwhile, two parents seek Jenn’s assistance on how to transform their office/bedroom into a respite from their hectic existence with six children.”

Fans will have to wait and watch how Jennifer’s alterations will bring these places to life with minor changes. It would be fascinating to watch how her cost-effective ideas translate into meeting the needs of her clientele. 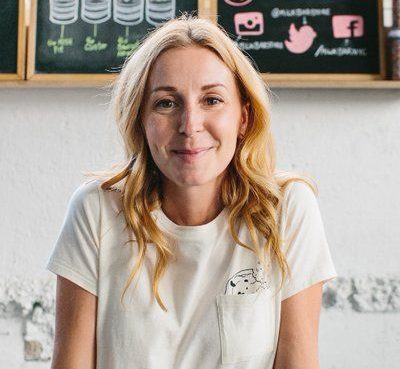 Fans Were Shocked After Christina Tosi Left The MasterChef USA

Christina Tosi became a judge on MasterChef USA in its sixth season, which premiered on FOX on May 20, 2015. She then presented and judged MasterChef Junior. She first appeared on the program in its f
Read More Kim Soo-Hyun, a South Korean actor, appears to be as romantic in real life as he is on screen. Soo-Hyun has never publicly admitted to having a romantic relationship with any woman in real life, but h
Read More 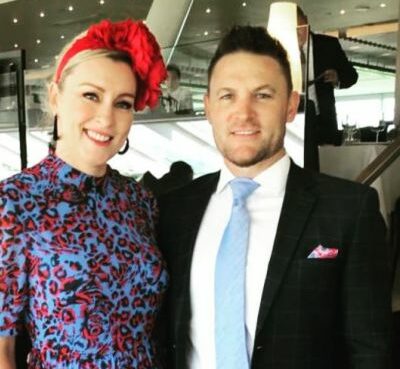 Ellissa McCullum- All About The Wife Of Brendon McCullum