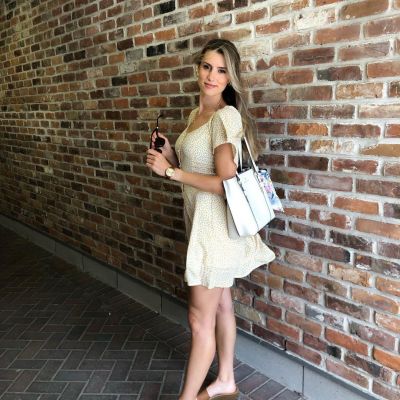 Zach Shallcross, a tech executive, is looking for a bride among the 30 ladies on The Bachelor season 27. The program will debut on ABC on January 23, 2023, at 8 p.m. ET. Kaity Biggar, an ER nurse, is one of the contenders vying for Zach’s heart while striving for more one-on-one time with him. Her age is 27 and she presently resides in Austin, Texas. According to the series description:

“Over the course of many weeks, a bachelor dates a group of ladies who participate in a series of tasks designed to establish their compatibility with him in order to locate his true love and life mate.”

Kaity grew up figure skating in Kingston, Ontario. She is currently a travel nurse at the Kingston Health Sciences Center, and she is “enthusiastic” about her job. Aside from that, she is down to earth and has a terrific sense of humor. She describes herself as “100% marriage material” and is on the hunt for her “forever Prince Charming.” She said in her ABC Description:

“I really want to find love. I have a lot of love to offer the appropriate guy.” 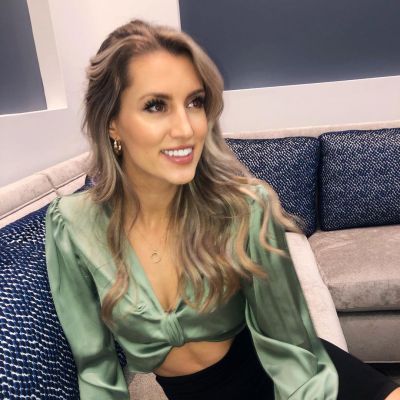 Biggar wants to create a family as soon as possible, and it would be a deal breaker if her spouse did not desire children. According to her ABC profile, she also likes swimming and roller coasters. She is also not scared to enter the DMs. Kaity attended Laurentian University and graduated in June 2019 with a bachelor’s degree in nursing. Kaity enjoys going to the beach and often uploads images of her two dogs on her social media platforms, according to her Instagram. She has almost 3800 Instagram followers.

Zach was on The Bachelorette season 19 but left after learning that Rachel Recchia was not his ideal match. He finished third in the season and was appointed the show’s lead for season 27 on September 20, 2022.

According to ABC, the program is as follows:

“Shallcross garnered Bachelor Nation’s heart when he made the painful choice to stop his journey on “The Bachelorette” after an emotional discovery about his future with Rachel.” When the season debuts, the charming California native will begin giving out roses.” 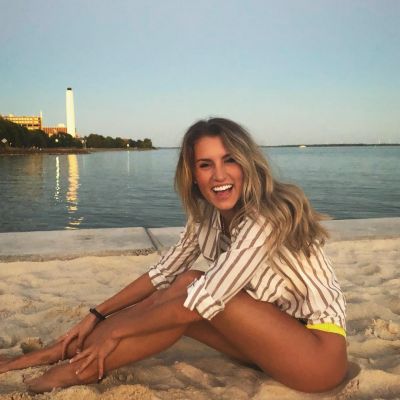 Zach met five of his future partners in The Bachelorette season 19 finale: Bailey, Brianna, Brooklyn, Cat, and Christina. The program was shot in a number of countries, including Estonia, the Bahamas, Hungary, England, and Thailand. The show’s production began on September 26, 2022, in Los Angeles.

Miss Florida World 2019 Lekha Ravi, Miss South Carolina 2018 Davia Bunch, and singer Barbara Mandrell are among the series’ famous participants. The show’s producer is Mike Fleiss, and the presenter is Jesse Palmer. See whether Kaity can win Zach’s heart in the season debut of ABC’s famous dating program on January 23. After the broadcast debut, fans may watch the series on the ABC network’s website. 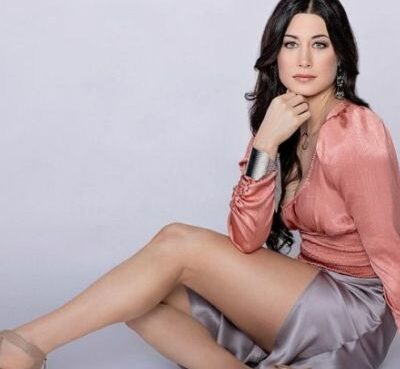 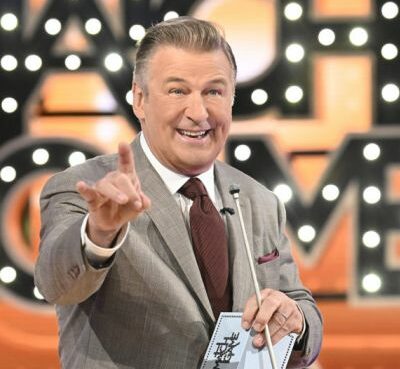 This year, ABC is planning to scrape off several of its game programs, including Alec Baldwin's Match Game. The program, created by Frank Wayne, has been running for a long time, with the first season
Read More 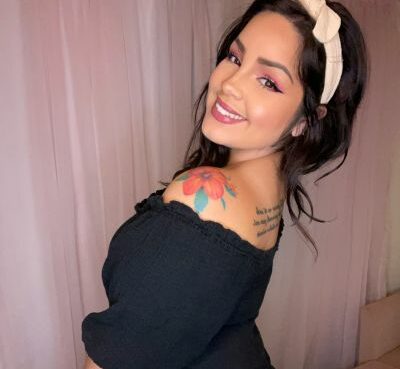 Who Is Tiffany Franco From “90 Day Fiance: The Single Life”?

TLC's 90-Day Fiance: The Single Life will air on September 12th. Tiffany Franco, a Maryland native, is one of the next season's singles. The 30-year-old previously appeared on The Other Way, an episod
Read More