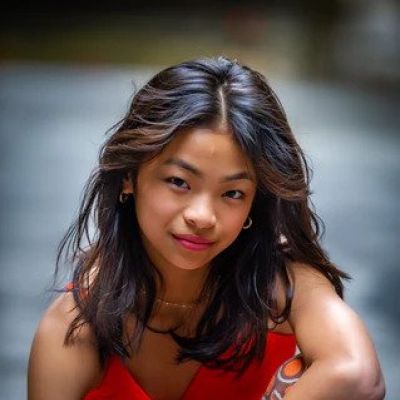 Kira Chan, a 13-year-old student, was declared the winner of Dancing with Myself tonight, and she received a cash reward of $25,000 after dazzling the crowd with her performance of the song Electricity. Kira’s moonwalk thrilled the judges, and she was not in danger of being eliminated from any task.

Kira is a skilled dancer who has competed in dance contests since she was seven years old. She is now training in many genres of dance at Elements Dance Space. She holds other accolades in the same sector, including Hollywood Vibe National Dancer of the Year and National Champion of the 2019 Countdown Competition. Many institutions and organizations have given her scholarships, including Radix, Nuvo, 24 Seven Dance, Jump, Kaos, and Monsters Dance Convention. 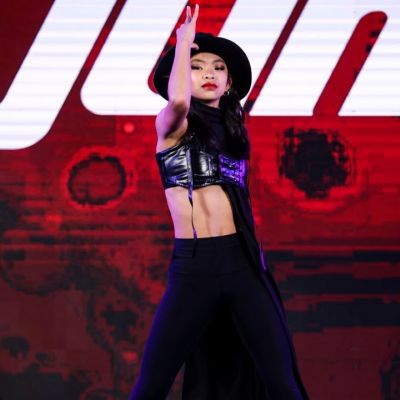 Kira has also played at home games for the NBA’s Los Angeles Clippers and at the 2021 Billboard Music Awards with Pink. She has previously worked with Netflix, Nike, and NBS and is a strong admirer of Jazz Funk and Hip-Hop dancing. She enjoys fashion, design, baking, traveling, and eating excellent cuisine. Kira addressed tonight’s Dancing with Myself audience,

“I can accomplish anything, despite my diminutive size.”

The Monterey Park native intends to spend her prize money on shopping as any other teenager would, but she also intends to save the majority of the money to attend college and start her own company.

What occurred on Dancing with Myself tonight?

The following Dancing with Myself contestants performed tonight:

Liza Koshy taught the competitors the dance sequence to the song Toxic tonight on Dancing with Myself Round One, All Eyes On You. Travasha, Katrina, Jeremy, and Allison were all in danger of being ousted in the first round. The designers chose to preserve Katrina and Jeremy at the expense of Allison and Travasha. 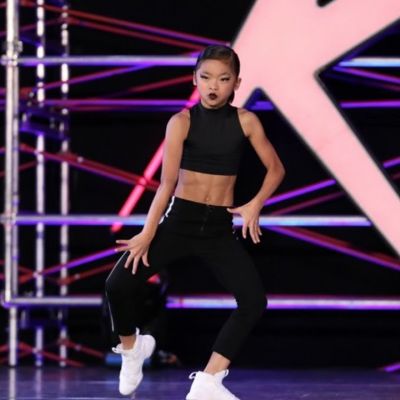 The participants battled against each other in round two, the Freestyle Dance Battle, by dancing to the song Party Rock. The competitors were as follows:

In the collaborative dance round, Shakira and Nick Jonas taught the participants how to dance to the song Push It. The following teams were formed by the host:

Kira and Chase were rescued by the viewers, but Tyler and Dylon were saved by the producers. Morgan H and Morgan G were knocked out of the round. The final four danced to the 1980s song My Sharona in Round 5, The Shake-Up. The crowd rescued Kira and Tyler while sending Chase and Dylon home. Kira and Tyler performed their dance to the song Electricity in the final round. Tyler, a 22-year-old food delivery driver, was defeated by Kira. Dancing with Myself airs every Tuesday at 10 p.m. ET on NBC. 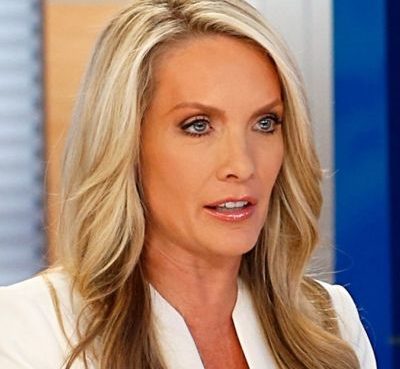 Dana Perino Is Among the Wealthiest Fox News Women, With a Huge Salary and Net Worth

Dana Perino is a familiar face to Fox News viewers. As a Fox News anchor, she dissects the political scene with incisive analysis and remarks. She is the network's go-to anchor; whether it's the Presi
Read More 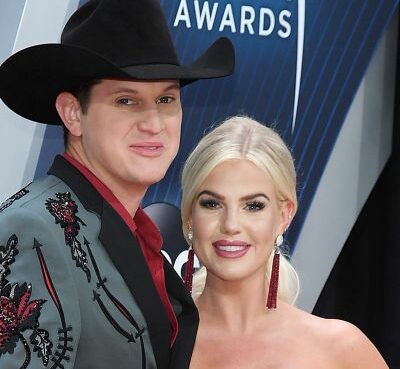 A Look Into Jon Pardi And Summer Duncan Married Life

Jon Pardi and his wife, Summer Duncan, met under the most improbable of circumstances. Before they met, the pair had been through a string of poor relationships and unsuccessful dates. Duncan approach
Read More 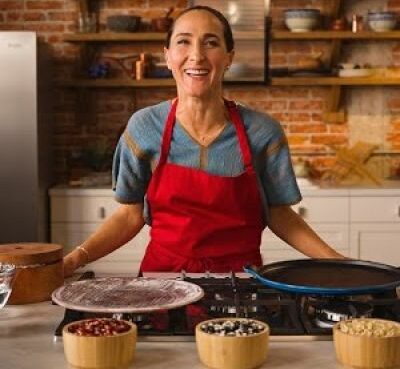 Who Is Gabriela Camara From “Iron Chef: Quest for an Iron Legend”?

Gabriela Camara, a Mexican cook, will feature in Netflix's Iron Chef: Quest for an Iron Legend on June 15. The author was named one of Time's Most Influential People in 2020. Gabriela Camara, one of t
Read More