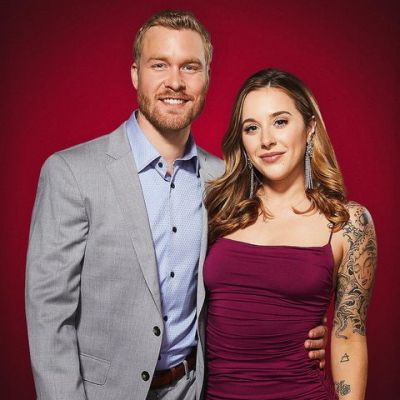 The Ultimatum, a new romance–centered reality program on Netflix, features six real-life couples in long-term marriages who are unsure about their future. The contestants in this fresh and thrilling program presented by Nick and Vanessa Lachey will decide whether they want to marry their partners and commit or split for good. On April 6, 2022, Netflix will release The Ultimatum.

Nathan Ruggles and Lauren Pounds have been dating for two and a half years. They definitely love one other, but their relationship’s future is jeopardized since they are unable to take the next step. Lauren and Nathan will decide whether they want to marry and have a family in The Ultimatum: Marry or Move On.

Who Is Lauren Pounds from The Ultimatum?

Lauren Pounds, a 26-year-old from Austin, Texas, describes herself as a “craft cocktail producer, consumer, and aficionado” on her Instagram account @shakeshakepour, where she posts photos of her cocktails. Lauren’s primary profile portrays her as someone who enjoys traveling and having fun. Nathan Ruggles, her boyfriend, works in real estate development, and they’ve been together for nearly two years. 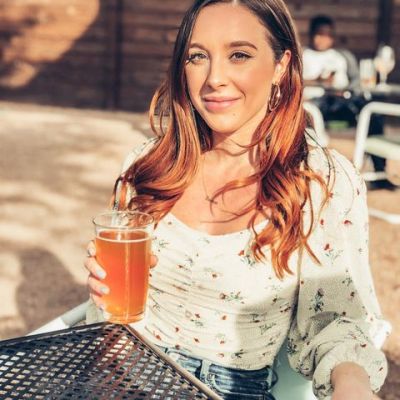 Lauren got an ultimatum from her boyfriend and opted to participate in The Ultimatum because she was not ready to take their relationship any further. Ruggles is getting married, settling down, and having children. Lauren, on the other hand, is opposed to having children because she finds it ‘awkward’ to engage with them. She had never felt the urge to have children in the first place.

Nathan and Lauren are having difficulty reaching a consensus on this subject. Lauren believes that they should not have to give up their desires for one another. If the program does not persuade one of them to alter their opinions, they will have to split ways. 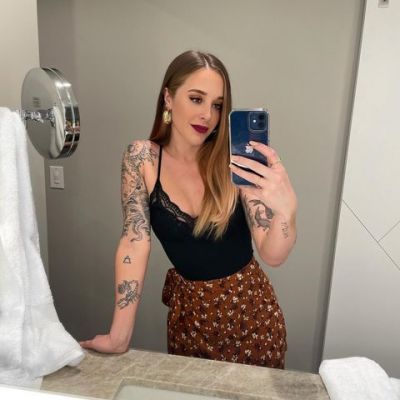 The six couples will have to put their hearts and souls into resolving their problem together over the following eight weeks. Otherwise, they would miss out on the happily ever after they had hoped for. On the one hand, there are some who are eager to pop the question and marry the person they love as soon as possible.

On the other hand, there are individuals who are unclear if marriage is the next step in their lives. To add to the drama, the couples will be given the opportunity to date amongst themselves in order to get a taste of their alternative. Watch The Ultimatum on Netflix to find out whether Nate and Lauren ultimately have their happily ever after! 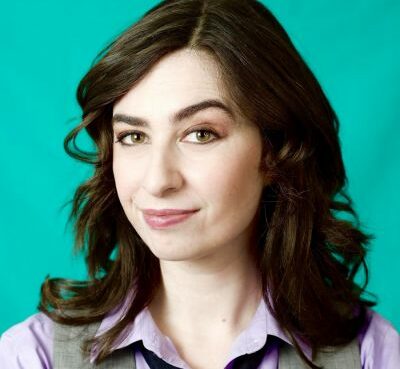 Who Is Laura High? Everything You Need To Know About Her

Laura High is a TikTok and social media figure from the United States. On the platform, she has more than 1.5 million followers. She was born and raised in Maryland. High began her social media career
Read More 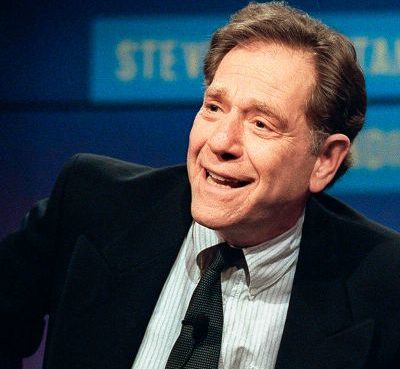