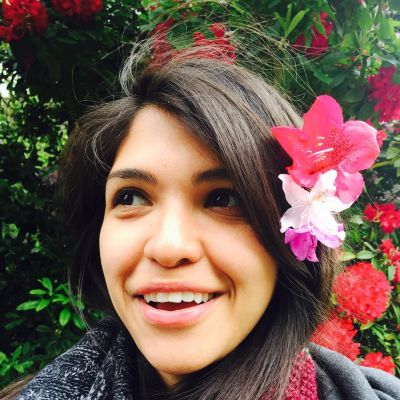 Maricsa Trejo will compete in Season 8 of Food Network’s Halloween Baking Championship. She will compete against 11 other bakers in a spooky theme for the crown and a cash reward of $25,000. The eight-episode series will be set in a haunted hotel and will launch on September 12, 2022, at 9 p.m. ET. Maricsa Trejo, the owner of La Casita Bakeshop (Richardson Bakery), is well-known in the North Texas pastry industry. Stephanie Boswell, Carla Hall, and Zac Young, the judges, will assess her abilities. She will also get a tour of America’s ten most haunted hotels if she wins the competition.

“On this season of HALLOWEEN BAKING CHAMPIONSHIP, host John Henson is the caretaker of a haunted hotel and will welcome the competitors for an eight-week stay, unless their baked goods fail to impress the judges, in which case they will have to “check out” and take the elevator to the mysterious 13th floor from which guests never return.”

Maricsa Trejo was excited to take part in the tournament.

Maricsa said to The Dallas Morning News that she had episodes of nervousness when thinking about doing well in the tournament. She was awarded a James Beard Award semifinalist for Outstanding Baker earlier this year. This increased her anxiety since she had to defend her position. The Halloween Baking Championship contender stated of coping with anxiousness and the pressure to do well:

“I was a little apprehensive but more delighted to be a part of something like this.” I have severe anxiety, and being able to endure that level of stress was a challenge for me.” 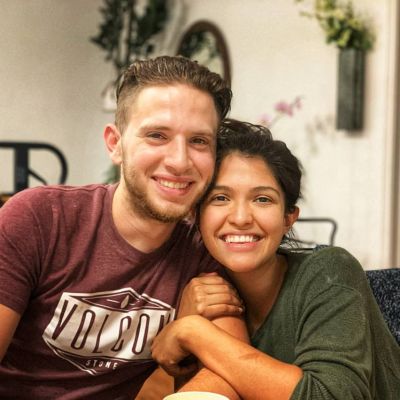 The recent honor she received added to the strain, as Maricsa admitted:

“I was worried following my James Beard nomination that I wouldn’t be taken seriously if I lost or didn’t do the show at all, but I’m glad I did it and was able to make myself proud.”

Maricsa and her husband, Alex Henderson, own Richardson Bakery, which recently expanded into a 6000-square-foot space. Her Instagram bio describes her as “a pastry cook by profession, art maker by night, book reader by day, smile maker by evening, singer by morning, and adventurer by nature.” She currently has over 600 followers. Maricsa is a self-taught bakery entrepreneur from Texas who “lives and breathes Halloween,” according to her show’s profile.

The candidate has been open about her enthusiasm for Halloween and is well-known for the seasonal pastries she creates for La Casita each year, which include a Frankenstein scone, a bloody hand pie, and a werewolf claw, making her a “natural match” for the competition. 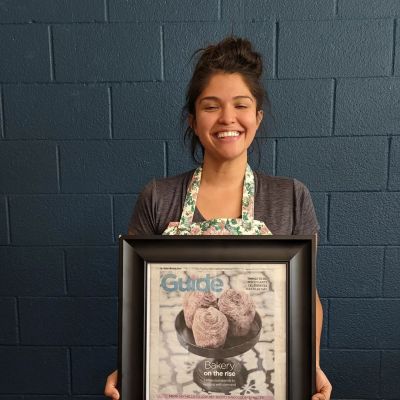 Although she couldn’t say how she fared in the Halloween Baking Championship, she told The Dallas Morning News that she was delighted for fans to follow her and the other cast members on their trip. Justin Dominguez, Marcus Brackett, Jill Davis, AJ DeDiego, Kristi Descher, Lola Forbes, Margarita Garcia, Alexey Ivanov, Zac Mercer, Blayre Wright, and Lauren Rogers are among the other participants competing in the Halloween Bakery Championship. 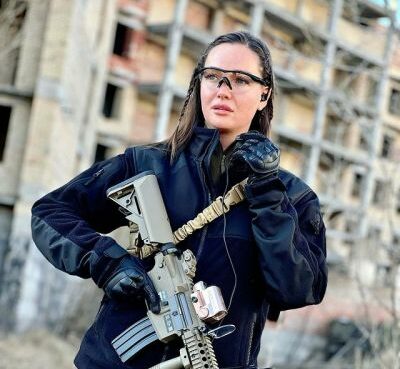 Anastasiia Lenna, a model, claimed to have joined the country's armed resistance on February 22. The beauty queen shared photos on Instagram with an AR-15 weapon, probably while patrolling the streets
Read More 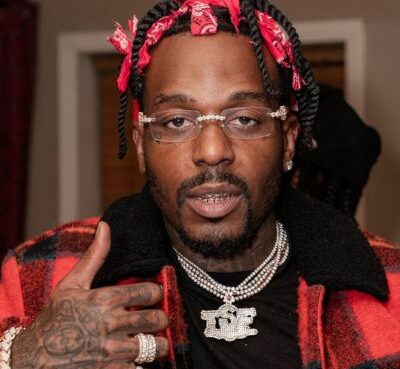 How Rich Is Sauce Walka? Net Worth, Career, Salary

Sauce Walka just escaped a robbery attempt in Los Angeles. According to the rapper's latest social media postings, he was a victim of theft, however, the suspect was slain during the event. He stated:
Read More 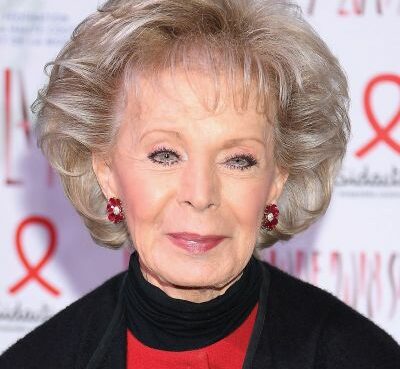 Lily Safra Passed Away At The Age OF 87

Lily Safra, a Brazilian-Monegasque millionaire, died on July 9 at the age of 87. Lily Safra, the wife of financier Edmond Safra, died in Geneva and will be buried on July 11. She died after fighting p
Read More