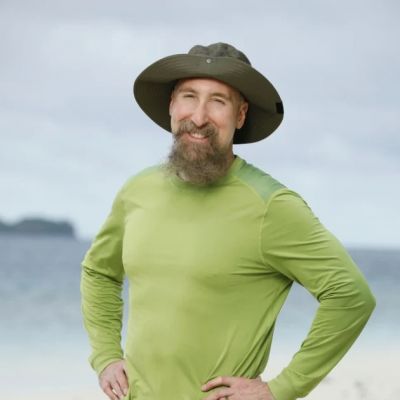 Season 43 of the renowned reality program Survivor has several intriguing characters, including Mike Gabler, a heart valve doctor from Meridian. The reality TV program, hosted by Jeff Probst, is based on the Swedish show Expedition Robinson, which debuted in 1997. As they navigate through intricate social games, the players’ strategy, physical and mental endurance, and flexibility are put to the test. They must also form alliances in order to reach the final round and win a $1 million reward as well as the title of ‘Sole Survivor.’ More about Mike Gabler, his dramatic first day on the program, and the popular reality show can be found below.

Mike Gabler, a 52-year-old heart valve specialist from Meridian, Idaho, is the oldest Survivor participant in season 43. According to him, his age is an advantage since he intends to use his life experiences to his advantage. He has spent the last 20 years of his life in the operating room, working on people’s hearts, and feels that his high-stress job is the ideal preparation for a game like Survivor.

“I care a lot about people, and I believe the longer I’m there, the more people get to know me, the better I’ll do with people.” 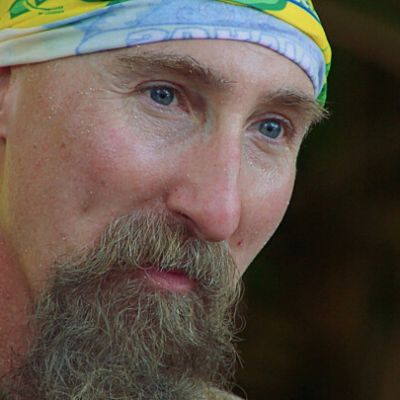 He has made the program a household fixture since its inception and hopes that people will see behind his tough face. He may have tattoos, a beard, and an imposing demeanor, but he really has a heart of gold.

Mike Gabler and his first appearance on the program

Mike Gabler, like the other Survivor season 43 players, has a history of watching the reality show. He has been watching the program since its inception, and it has become a weekly tradition for him and his family. He described his game-day procedure and how each family member gets to make a guess:

“We provide a tasty meal. We placed some biscuits in the dog dish to keep him quiet throughout the show. We’re one of those families that put the TV on hold. So, when anything significant is going to happen or drop, we’ll press pause and queue the room. I’ll consult with my two girls and my wife. We all make the best estimate we can. Then we pressed the play button.”

Mike Gabler, on the other hand, failed to keep a commitment he made to himself by sobbing on the first day. He sees himself as a sensitive and emotional guy who loves his children. As he became emotional, he spoke about missing his kids and wishing he could be with them to share specific moments with them. 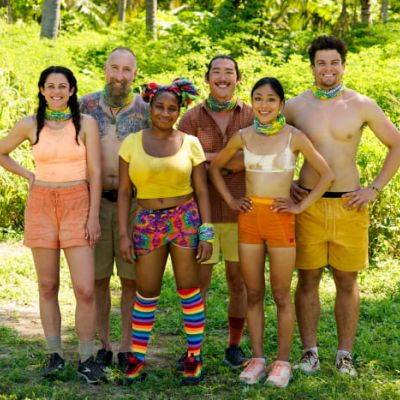 “I adore them; they are now on the other side of the planet. My eldest daughter’s prom is in two weeks. One of the producers inquired about her. And it’s something I’m going to miss. And, sadly, I’ve missed a lot of things as my children grew up because of my profession.”

While hunting for benefits throughout the event, he also feels he can affect the game and swing it in a significant manner.

Season 43 of CBS’ Survivor will launch on Wednesday, September 21 at 8 p.m. ET/PT with a special two-hour episode. The reality show will feature 18 candidates who will be tested to their limits over the course of 26 days. Survivor Season 43 will begin with three tribes: Vesi (red), Baka (yellow), and Coco (blue). 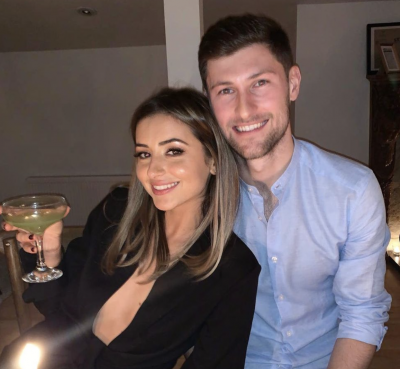 Emily Caplan- All About The Wife Of Ben Davies 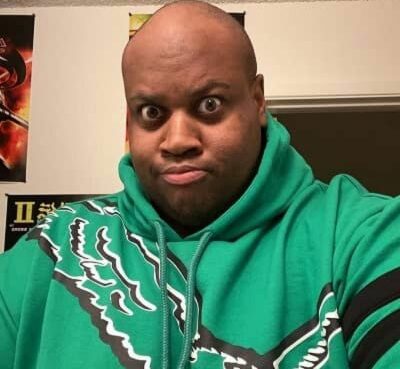 Bryant Moreland, better known as EDP445, seemed to have his livelihood as a media professional on track until reports of his sexual misbehavior were revealed on the internet. On social media, EDP445 w
Read More 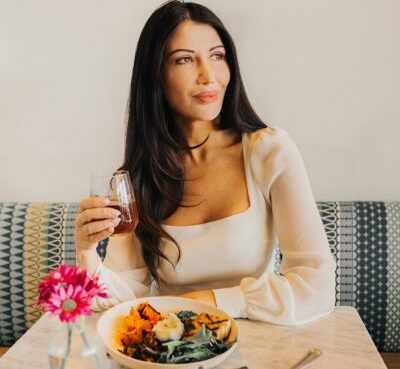 In an Instagram video, Doja Cat blasted YouTuber Lorry Hill. Doja chastised Hill throughout the webcast for the stuff she had created about her and her co-artist Megan Thee Stallion. Doja was referrin
Read More