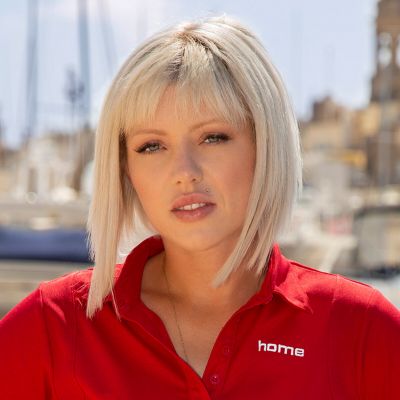 Below Deck Mediterranean, Bravo TV’s Mediterranean deck drama will return with a new season on July 11. Captain Sandy Yawn from the previous season will return for Season 7. Mzi Dempers, a deckhand, is the other returning cast member. However, this season, Raygan Tyler, 29, will replace Malia White, who was the bosun last season.

Raygan will become the Mediterranean deck’s second female Bosun in the process.

Captain Yawn has brought a 163-foot motor yacht ‘Home’ to the picturesque waters of Malta, one of the world’s smallest and most ancient archipelagos, for the forthcoming season of Below Deck Mediterranean. The show will be as exhilarating and compelling as ever, with a new boat and a new staff.

Below Deck Mediterranean’s official summary is as follows:

“Sandy is working with a complicated hybrid vessel, which makes navigation more unpredictable than in prior charter seasons. Sandy hires a trio of new department heads to guarantee smooth sailing this year, but as unexpected conflict in the galley grows between Chief Stew and Chef, who came on board the boat as colleagues and friends, tension pervades the whole boat.” 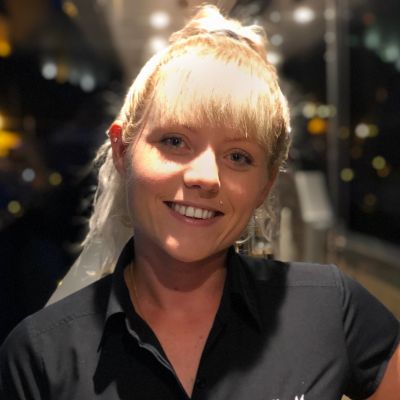 “Meanwhile, the deck team confronts an uphill struggle when one crew member is unable to adjust to the high demands of Mediterranean superyachting, requiring others to fill in.”

Raygan Taylor of Below Deck Mediterranean discovered her love at an early age.

Raygan Taylor, a new Season 7 contestant, is British by nationality and was born and raised in Essex, England. Despite coming from a little town outside of London, she was eager to explore. The bosun understood from an early age that she would not remain in Essex forever and would spend a life on the go. As a result, Taylor began her employment aboard a yacht as part of the interior staff. Following that, she made the decision to develop her career and experience in the yachting business.

Taylor has faced numerous hurdles since deciding to enter a male-dominated field, but she isn’t frightened of demonstrating her value to her colleagues. With her proactive service, she hopes to become a vital member of the deck crew. Although the Below Deck Mediterranean bosun is a professional, she isn’t hesitant to have a good time. 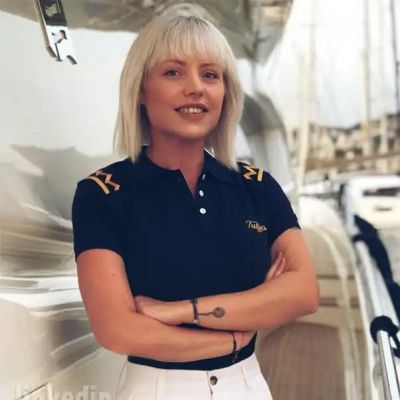 Taylor, on the other hand, is really happy to be joining Captian Sandy Yawn’s squad as a bosun. The Essex-born youngster, on the other hand, has huge shoes to fill, since she’ll be taking over for Mali White, who was fantastic in the previous season. Despite a few hiccups with her crew members, White was routinely praised for her performance on the deck throughout the season. Viewers are eager to watch how successfully Taylor handles her responsibilities as a bosun on the deck. There will also be some new faces this season, including Chef Dave White, Natasha Webb, Kyle Viljoen, Natalya Scudder, Storm Smith, and Jason Gaskell. Below Deck Mediterranean Season 7 will air on Bravo TV on July 11th at 8/7c. They may watch the episodes on Peacock every week. 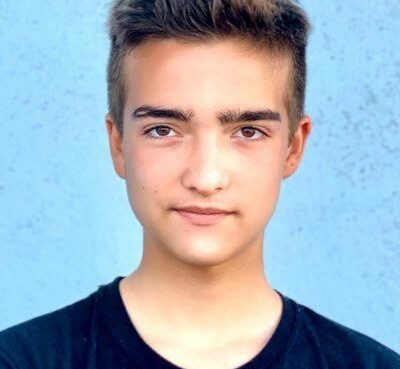 In 2016, Elias Harger gained fame as a television actor for his role as Max in the Netflix series "Fuller House." At the age of five, he began his career as an actor. The 'Denver Theater Community' ha
Read More 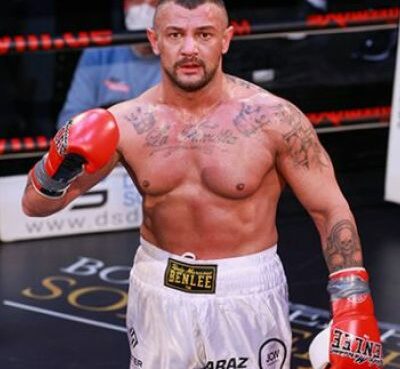 Musa Yamak Passed Away While He Was In A Boxing Match

Musa Yamak, another boxing legend, has died. On May 15, the unbeaten boxer died during a fight after suffering a heart attack and collapsing on the mat. He was 38 years old when he died. Musa was in t
Read More 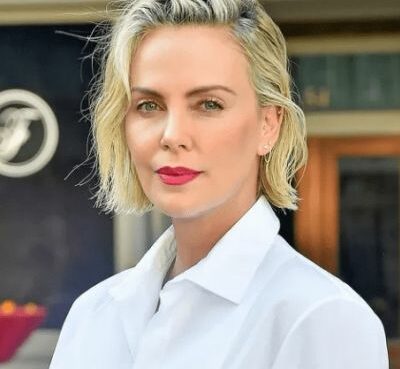 Charlize Theron was recently chastised for claiming that her native tongue, Afrikaans, is a disappearing language. The actress was featured on the Smartless podcast, where she discussed growing up in
Read More