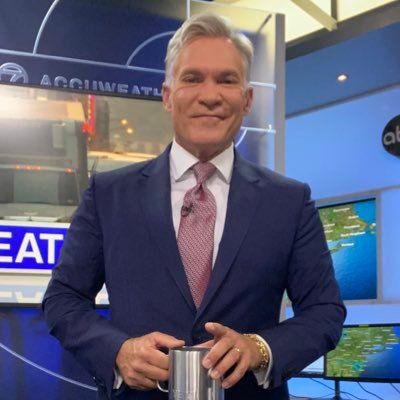 Sam Champion, a multiple Emmy and Peabody award-winning journalist, is slated to compete on DWTS alongside dance expert Cheryl Burke. Before entering the reality dance competition, the two had been friends for “almost ten years.” The show, which stars Vinny Guadagnino, Charli D’Amelio, and Teresa Giudice, will launch on Disney+ on Monday, September 19, at 8 p.m. ET/5 p.m. PT.

Samuel James Champion, sometimes known as Sam Champion, was born in Kentucky in 1961. According to Celebrity Net Worth, the American weather anchor has a net worth of $10 million dollars. He earned a bachelor’s degree in broadcast journalism from Eastern Kentucky University and started his career as an intern at WKYT-TV in Lexington, KY, before joining Eyewitness News in 1988. He was a weekend anchor and news reporter at WPSD-TV in Paducah, KY before joining WABC-TV. 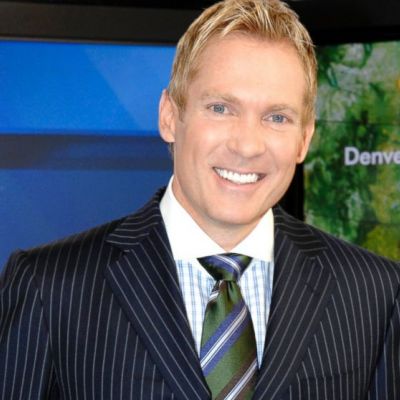 “As Weather Editor, he also established ABC News’ Weather, Climate, and Environment Unit and managed all weather, climate, and environmental coverage and content across all ABC platforms.”

In 2012, Sam was promoted to Managing Editor of the Weather Channel, where he founded and presented AMHQ. The Peabody Award winner for his “Sandy Coverage” and four Emmy winner returns to WABC in 2019 as the weather anchor for Eyewitness News This Morning. Sam volunteers for a number of philanthropic organizations in addition to his television career. On December 21, 2012, he married his long-term companion, Rubem Robierb.

What should viewers anticipate from Sam Champion on DWTS?

The weatherman is now preparing to show off his deadly talents on DWTS with buddy and dancing pro-Cheryl Burke. Despite the fact that he has never danced before, he is certain that his moves will dazzle the judges and the crowd. Sam stated on Good Morning America about becoming a DWTS contestant:

“I’ve never danced in my life, and this is a competition, so I can’t share all of the secrets of the dance movements I’ll bring since I don’t know them.”

Sam is one of 16 DWTS competitors vying for Mirrorball this season, joining Selma Blair, Jason Lewis, Shangela, Jordin Sparks, Charli D’Amelio, Cheryl Ladd, and Wayne Brady. Sam had been feeling “uncomfortable” earlier “talking about himself and his sexuality, but is now content to be a part of the program and “coming to terms with” his actual identity.

In response to whether he would discuss his sexuality on DWTS, he told Us Weekly:

“So, it’s a little bit of a tale about me being a young homosexual child in a very different period in America and in the globe, when it was given to you as shame, and I’m going through a lot of these things where I always felt I liked to dance but I was always frightened to have that talk.” 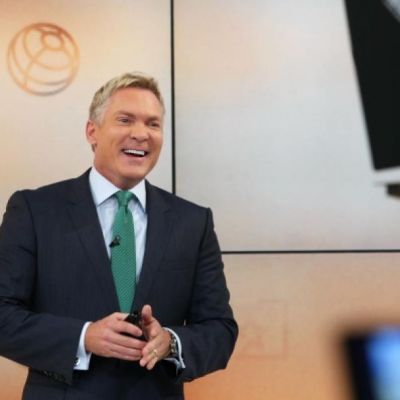 He declined dancing years ago when Cheryl requested because he wasn’t ready, but the couple has now joined up in the hopes of capturing the DWTS crown.

The next season of DWTS will premiere on Disney+ on September 19. 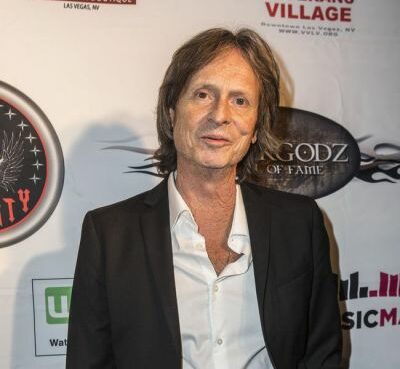 Brett Tuggle Passed Away At The Age Of 70

Brett Tuggle, a popular singer, died on June 19 at the age of 70 after a lengthy battle with cancer. His son Matt broke the news of his death, saying that Tuggle was loved by his family and that they
Read More 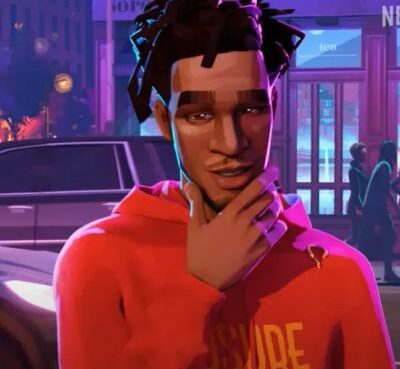 “Kid Cudi’s Entergalactic” Is Set To Released On Netflix Soon

Entergalactic by Kid Cudi is set to premiere on Netflix on Friday, September 30, 2022, at 12 a.m. PT (tentative time). The series is more of a sequel to Kid Cudi's album of the same name, which is als
Read More 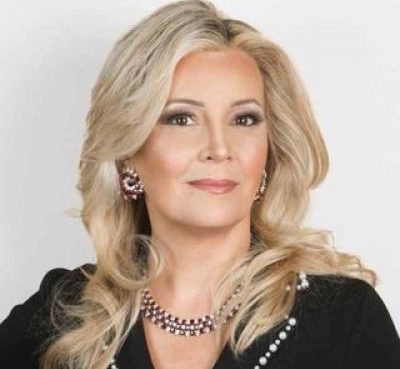 Nicole Taffer is a reality television star from the United States. She rose to prominence after appearing on the reality show 'Bar Rescue.' She is well-known for being the wife of entrepreneur and TV
Read More