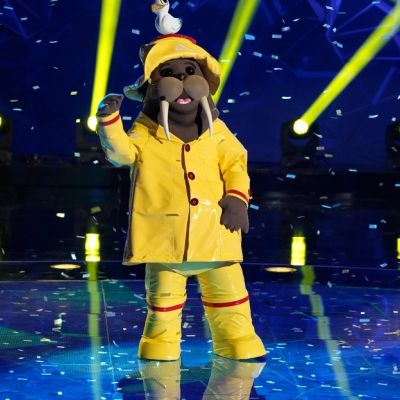 The Masked Singer returns to Fox on Sunday, November 7, at 8 p.m. ET/7 p.m. CT for episode 6. The popular reality television competition series typically airs on Wednesdays, but it ran over the weekend this week to make up for missing episodes due to an earlier baseball game. The Masked Singer featured a ’90s-themed night this week. The Lambs, the Walrus, and Milkshake were the three masked celebrities that performed. They competed against each other for a place in the semi-finals. Unfortunately, only one of them survived, and that was the Lambs.

The Walrus was the first participant to be eliminated and exposed this week. The Walrus was unveiled after earning the fewest votes from the studio audience, and it turned out to be actor Joey Lawrence, as fans had anticipated. However, viewers were dissatisfied with the removal. Many people were relieved when the Lambs survived, but many were surprised that the Milkshake gained more votes than the Walrus. 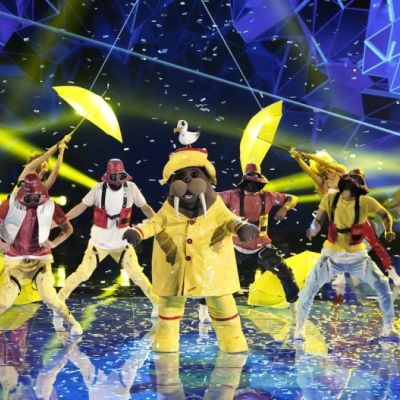 honestly i think The Walrus deserves to be king on #TheMaskedSinger, don’t get me wrong I love The Lambs but I want to see Walrus go through

THE WALRUS?! NO! 😭💔 #TheMaskedSinger

The Walrus provided the judges with the following hints before his performance on The Masked Singer, Season 8, Episode 6

This week on The Masked Singer, the topic was the 1990s. Robin Thicke, Ken Jeong, Nicole Scherzinger, and Jenny McCarthy all returned to the panel as judges. The Walrus gave the opening performance of the evening. The clue package showed the Walrus at a mall, surrounded by shouting admirers. He said in the video montage that he writes signatures and takes photographs with mothers:

“It all began when I tap danced on a late-night talk show legend’s desk. That was just the start of my heartthrob genesis narrative. Consider this: a flannel shirt, a leather jacket, floppy hair, a fantastic zip code, and a catchphrase that is still popular. However, every adolescent idol must mature. As a result, I took on new jobs and met a whole new generation of streaming enthusiasts.” 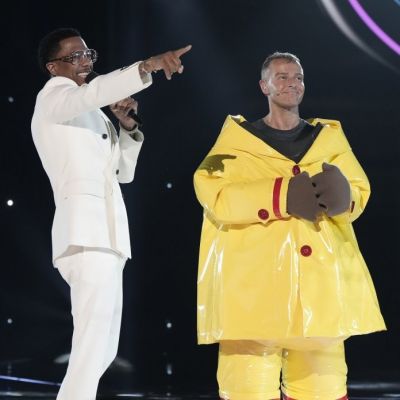 There was a Full House hint, a musical note on a red heart, Jenny the cat, and a red shirt among the visual clues. The Walrus did a cover of Spin Doctors’ Two Princes. Finally, only Robin Thicke got it right when it came to identifying who was behind the mask, as he picked Joey Lawrence. 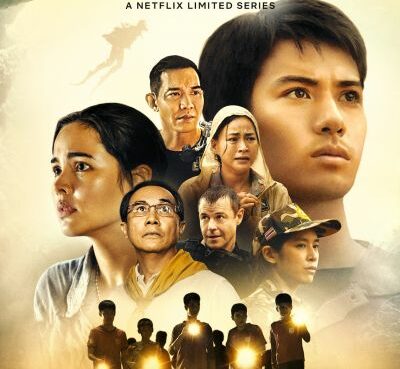 “Thai Cave Rescue” Is Set To Be Released On Netflix Soon

Thai Cave Rescue, Netflix's next survival drama series, will premiere on the platform on September 22 at midnight. The series is based on the 2018 Tham Luang cave rescue. In the case of the rescue of
Read More 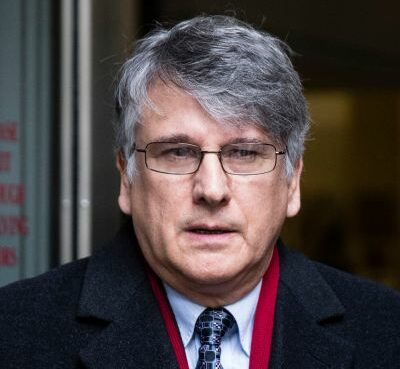 Ricardo Cruciani, a former neurosurgeon and alleged s*x offender, died on Monday morning at Rikers Island, when officials found him in the shower area with a towel around his neck. Ricardo Cruciani, 6
Read More 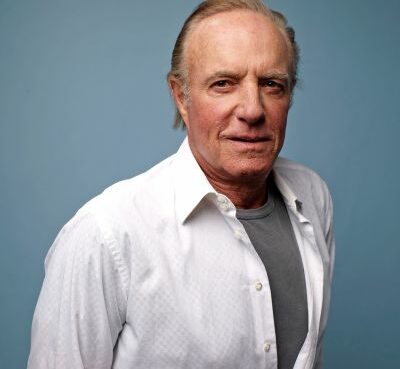 The actor was most recognized for his role as Sonny Corleone in Francis Ford Coppola's The Godfather trilogy. The actor's management announced his death on Twitter a day after his death. The reason fo
Read More