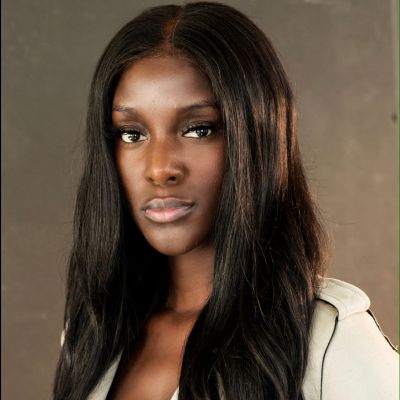 Love Island USA Season 4 returns to Peacock with 10 candidates looking for love. Zeta Morrison, a 29-year-old babysitter, is among the female group slated to participate in the episode. Aside from being a professional babysitter, she is also an actress who dated a celebrity whose identity has not been disclosed. However, she is now looking for true love in the program. Love Island USA will showcase a group of young and sexy singletons looking for love while doing a variety of physical exercises. The pair that manages to remain together to the end will earn a $100,000 grand prize.

Throughout their stay, temptations will mount, and drama will follow as Islanders must choose whether to stay with their existing companions or’recouple’ with someone new. Islanders will also be at the mercy of home viewers, who will vote on who gets another chance at love and who departs the island devastated and empty-handed.

Zeta Morrison of Love Island has been in a number of films and television series.

Zeta Morrison, who was born on May 24, 1993, is more than simply a babysitter. She aspires to be a model, actor, and social media influencer. She also has two degrees in psychology, both of which she earned in 2013. One of them is a Los Angeles City College associate degree. In addition, the 29-year-old possesses a BA in Clinical Child Psychology. Zeta also has a jewelry company that makes excellent, fashionable body jewelry for ladies of all ages. 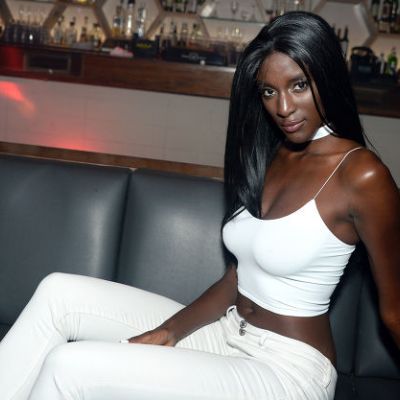 Furthermore, the Love Island contestant has modeled for swimsuit companies such as BodyFab and Jetski Swim. She is presently associated with the modeling agency Peak Model. In 2016, the Los Angeles native also flew between the United States and the United Kingdom to film for many projects in New York City and Los Angeles.

In the promo for her forthcoming Peacock program, she spoke about her dating experiences:

“I’ve dated a wide range of guys,” she says.

“I’ve actually dated a celebrity. That was fantastic…until it wasn’t.” Furthermore, she indicated in an interview on the program that she would prioritize appearances above personality in the villa. In a nutshell, the British girl wants to investigate her relationship with love. The fourth season of Love Island USA will begin on Peacock on Tuesday, July 19. Lavell Crawford Explains Why His Father Left His Family

Lavell Crawford, a comedian, is a big family man. He is married to DeShawn Crawford, and the couple has a son named LJ Crawford. And while he has established himself as a one-of-a-kind father over the
Read More The US Justice Department said on Friday that it has charged Russian citizen Aleksandr Ionov with conspiracy, stating that he was a Kremlin-connected operator who promoted pro-Russian propaganda in Am
Read More