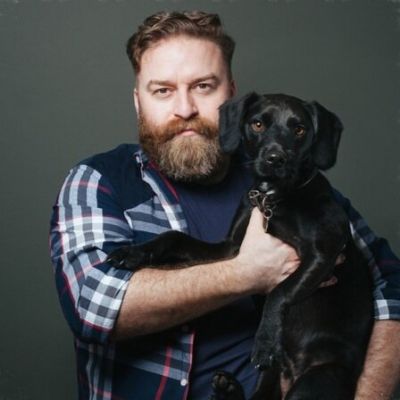 Meghan Markle posted a heartfelt message on the website of the animal welfare organization Mayhew, reflecting on the death of her dear friend, Oli Juste. The Duchess of Sussex and Oli shared a passion for animals, and she was introduced to the organization through him. Oli died unexpectedly on January 15, 2022. Here’s what we know so far about Meghan’s close friend.

Who Was Oli Juste?

Oli was a dog trainer and an animal behaviorist. You may recognize him from his appearance on Channel 4’s Puppy School. The dog trainer hosted his own podcast, A Dog’s Best Friend, which included special guests.

He told Khoollect that he studied dog behavior and trained with pet counselor Sarah Whitehead and the Association of Pet Dog Trainers. In terms of his personal life, he was engaged to his fiance, Rob, at the time of his death Oli had a Springer Spaniel/Parson Russell Terrier mix named Bernard, who was by his side when he died.

Meghan paid a touching tribute to Oli in her Mayhew post. She has expressed gratitude to him and Rob for assisting rescue dogs and introducing her to the animal charity organization.

“Every day brought a new twist and turn, and every week brought a new update, which Oli and I would discuss: “What can we do? What else can we do? “Look at the amazing work they’re still doing,” she wrote.

In honor of Oli, Meghan added, “In his memory, we will be creating the Oli Juste wing at Mayhew, to shelter the animals who may have a more difficult time finding their forever homes.”

“Because they will never be forgotten, and they will always be loved, just like Oli.”

Many people appear to have learned of Oli’s death only after reading Meghan’s heartfelt letter. Many people have returned to the post that confirmed Oli’s death on his Instagram handle to pay their respects in the comments section.

“Oh Oli, I’m sorry to hear this, and it’s only today,” one wrote. You were a lovely gentle person who was a lot of fun..”

“I’m shocked to be reading this right now. Today, I was listening to one of Oli’s podcasts with Beverley Knight. “I’m new to his podcasts, but I absolutely love them and have recommended them to a lot of people,” said another. 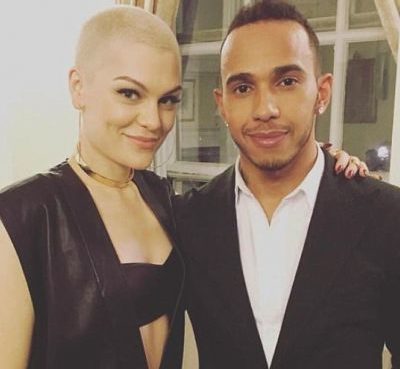 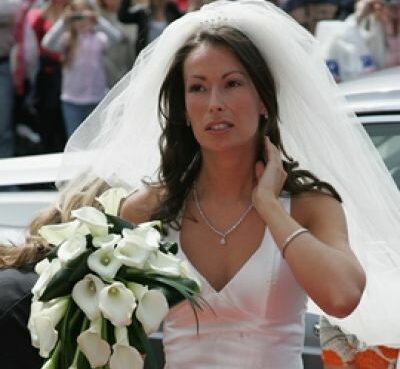 Emma Hadfield- All About The Wife Of Gary Neville

Emma Hadfield is the gorgeous wife of the legendary Manchester United player Gary Neville. She was born in the United Kingdom's Middleton. Her mother, Linda, raised her after her parents split. Nobody
Read More 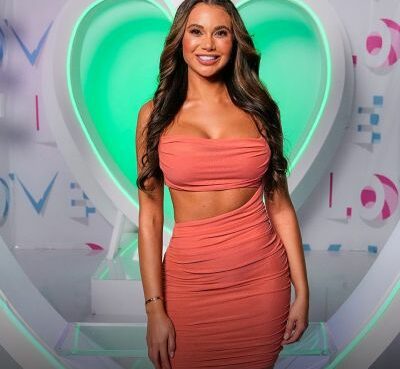 Who Is Courtney Boerner From “Love Island USA”?

Courtney Boerner, the show's first bisexual islander, will appear in the forthcoming season of Love Island USA. Aside from her, there will be other islanders from various backgrounds, but they are all
Read More