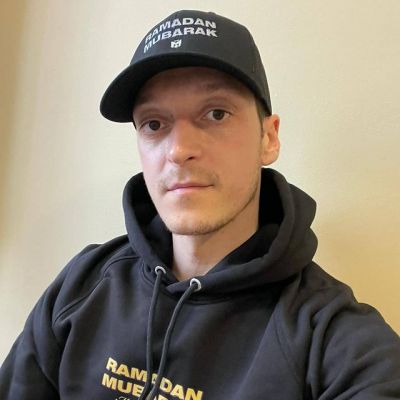 Mesut Ozil is a well-known German footballer who rose to prominence after being named one of the nominees for the FIFA World Cup 2010’s ‘Golden Ball Award.’ Mesut also received praise and acclaim from all quarters for his role in the final match of the 2014 FIFA World Cup, in which Germany defeated Argentina to become world champions. Ozil, who has been a member of the German national team since 2009.

Ozil comes from a Turkish family and speaks Turkish as his first language. He is the third generation of his family to be born in Germany.

He attended a Turkish preschool. Mesut, like many other Turkish people, He is a Muslim who reads from the Holy Quran before his matches. He believes that this will help him perform better in his games and in his daily life. He also fasts during Ramadan, but admits that he is unable to do so properly due to his training and professional obligations.

Ozil is one of the phenomenol midifilder. In 2020 Euro the hot topic is Why Mesut Ozil Not Playing for Germany? The simple answer is Germany was eliminated in the group stages of the 2018 World Cup, and Ozil announced his retirement from international football, Ozil claims that citing racism is the main reason for his breakdown from international matches.

He was heavily Critisized by the press for meeting and posing for a photo with Turkey’s president, Recep Tayyip Erdogen, despite the World Cup winner’s denial of any wrongdoing.

Where is Mesut Ozil now?

Ozil is now plying his trade in Turkey with Fenerbache. After Arsenal terminated his lucrative contract in January, the World Cup winner returned to his boyhood club and fulfilled a promise he made to his mother. Ozil wore the No.67 shirt, a nod to his Turkish roots, and made his Turkish Super Lig debut as a late substitute against Hatayspor on February 2.

Fenerbahce won that game 2-1, but Ozil has yet to make an impression at his new club. The team has lost three of the five games in which he has appeared.They were eliminated from the Turkish Cup by Istanbul Basaksehir and are now in third place in the league, level on points with second-placed Besiktas and three points behind league leaders Galatasaray.

Their most recent outing ended in a 1-0 home loss to mid-table side Goztepe, and they will be desperate to get back on track against Trabzonspor this weekend.

Even more concerning is the fact that Ozil has yet to score or assist a goal during his time on the field.Mikel Arteta had effectively frozen out the former Real Madrid and Werder Bremen midfielder for the better part of ten months at Arsenal, and he now appears to be struggling with match sharpness. 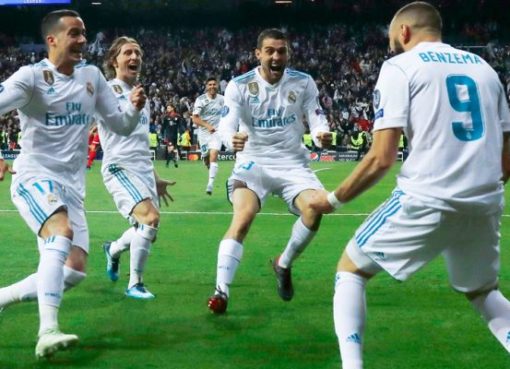 Real Madrid has long been known for its 'Galactico' recruitment policy, which includes the acquisition of established superstars to form the core of their squad. While financial constraints and the on
Read More 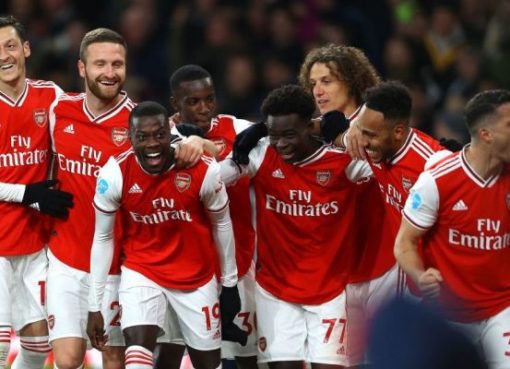 After suffering a drop in standards from their glory days, Arsenal appears to be on the right track to reestablishing their reputation in English football. It is still early days, but Arsenal's young
Read More 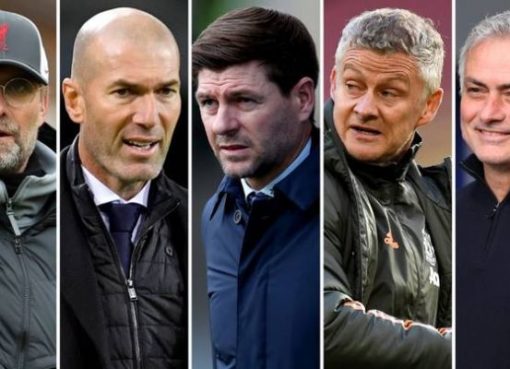