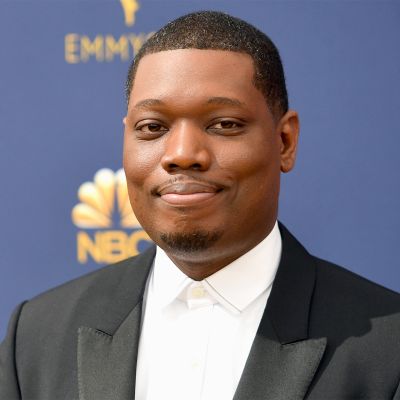 Michael Che has stated publicly that he does not want to be romantically involved with a celebrity. The host of The Howard Stern Show, Howard Stern, asked Che if he ever felt compelled to marry someone famous in an episode aired on May 29, 2021.

Stern poked the Saturday Night Live host again, asking him why, and teased him further, saying it was a great idea. Che couldn’t be more dissatisfied. He went on to defend his point of view. He explained that famous people’s relationships have always seemed unhappy to him.

In his opinion, it is that much more difficult for celebrities who already command significant press attention on their own to come together and be together as a normal couple.

Dating a celebrity was a lot of work

He reiterated that this was merely his personal opinion. He acknowledged that some celebrities had found love and had beautiful relationships, which was wonderful. Che, for one, believes that dating a celebrity is too difficult.

Having said that, he also stated how difficult it was for him to find a girlfriend from outside the industry due to the lack of security, the paparazzi, and so on. It would be “exhausting” and “rough” for someone to manage a normal relationship in such circumstances. Considering all this, the SNL host would prefer to be with someone normal from outside the entertainment industry.

His Dating App Etiquette was called out by a celebrity

Despite his explicit disinterest in being paired up with a celebrity, ‘Married to the Mob’ founder Leah McSweeney has chastised him for his dating app etiquette. McSweeney devoted an entire episode of her Improper Etiquette podcast to portraying Che as a haughty and disrespectful D-list celebrity. She was clearly enraged, and she even called him names.

Che allegedly met McSweeney on a dating app and was very rude to her during their conversation, treating her like she was “a stupid [explitive].”

Following the podcast, Che contacted Page Six with a history of their interactions, which revealed a different story. To cut a long story short, their conversation was somewhat one-sided, with McSweeney doing the majority of the talking, but when she didn’t get the responses she expected, she made statements implying he hated her because she was white.

Che eventually ended the texting relationship on January 2. In the text, he stated unequivocally that he did not want to meet her because she made strange declarations to elicit a reaction. He was uninterested in determining the real-world equivalent of that behavior. Even after all of the accusations, the comedian remained calm and let the facts speak for themselves. 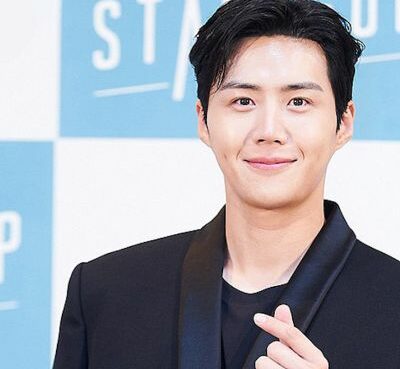 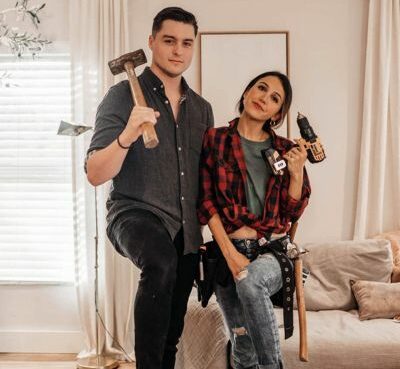 According to her followers' reactions on social media, Kat Stickler and her (relatively) new boyfriend Cam Winter are pretty much relationship goals. However, Kat recently alarmed her fans when report
Read More 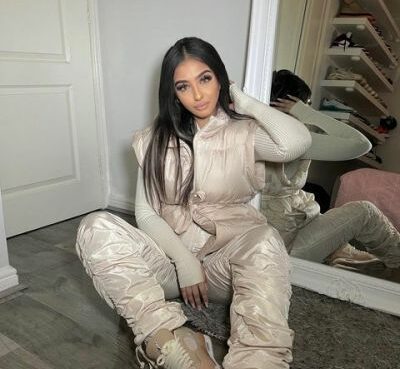 Mahek Bukhari A Famous TikToker Have Been Charged With The Murder

Mahek Bukhari, a TikToker, and her mother, Ansreen Bukhari, have been accused of the murder of two men in Leicestershire, England. The incident took at about 1:30 a.m. on February 11. Natasha Akhtar,
Read More