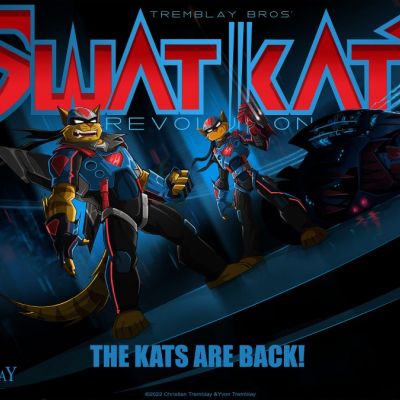 SWAT-KATS Revolution, a revival of the classic 90s animated series SWAT Kats, is now under development. Christian and Yvon Tremblay, the show’s creators, have joined up with worldwide animation powerhouse Toonz Media Group to deliver SWAT-KATS Revolution to fans (28 years after the cult favorite was initially made).

According to P. Jayakumar, CEO of Toonz Media Group,

“SWAT Kats is unquestionably one of the all-time greats in animation.” It is an honor for Toonz to bring this famous program back after all these years. We believe the property has enormous potential in the new setting and among new viewers. We can’t wait to see the new series come to life under the direction of Christian and Yvon.”

Why was the renowned 90s Series SWAT Kats Canceled?

SWAT Kats accompanied the anthropomorphic cat’s Razor and T-Bone as they utilized their junkyard as a center of operations to fight crime in Megakat City. The original animated series was developed by Hanna-Barbera Cartoons and aired for two seasons from 1993 to 1994 before being discontinued. 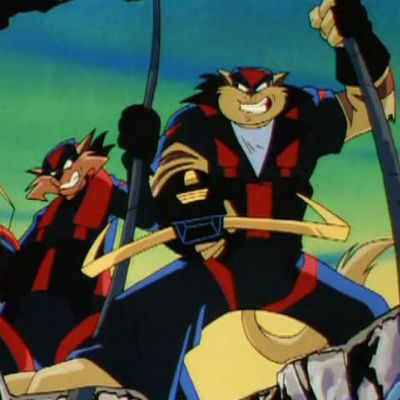 SWAT Kats was a popular cartoon syndicated program in 1994. It was terminated, though, because Ted Turner apparently wanted to reduce the level of violence in the series. Turner allegedly said,

“We have more cartoons than anybody else, including The Flintstones, The Jetsons, The Smurfs, and Scooby-Doo. They don’t use violence. We don’t have to worry about pushing youngsters to murder one other as some other cartoon shows do.” Hanna-Barbera executives interpreted the words as a stringent “anti-violence” stance, resulting in the cancellation of SWAT Kats.

What exactly is the SWAT-KATS Revolution all about?

SWAT-KATS Revolution is a reimagining of the iconic animated classic SWAT Kats, which became cult in the 1990s. The relaunch, set in the original imaginary mega-metropolis of Megakat City, will include a bevy of new characters alongside iconic heroes and villains, as well as complete futuristic weaponry, including a new jet fighter aircraft and other cutting-edge vehicles and devices.

“While SWAT-KATS Revolution is a new series, the DNA of what made the first series so great will be carried through.” Character interactions, clever and hilarious writing, action, inventive plots, and larger-than-life villains will all be there indefinitely. The new series will be modern and will tackle subjects with which the new audience will be familiar.” 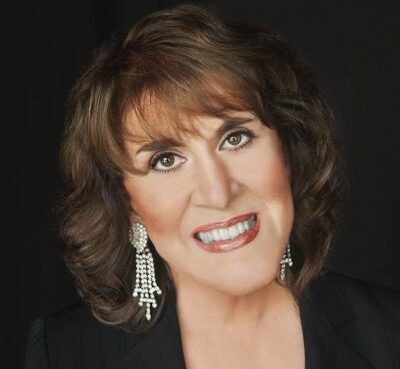 How Rich Is Ruth Buzzi? Net Worth, Salary, Career

Ruth Buzzi, an actress, is presently in critical condition after suffering a series of strokes. Her husband Kent Perkins broke the news, posting a photo of his wife enjoying her 85th birthday in 2021.
Read More 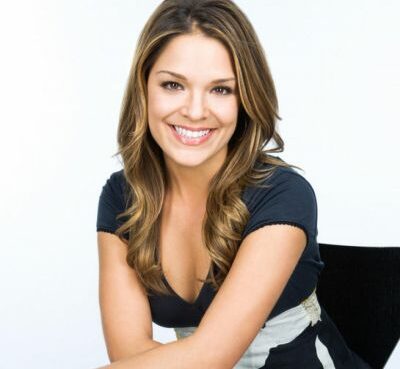 Who Is Sabrina Soto From “Secret Celebrity Renovation”?

Secret Celebrity Renovation Season 2 premieres on Netflix on July 22nd, with 46-year-old Sabrina Soto seizing the wheel and donning her interior design hat. She was previously featured in the show's f
Read More