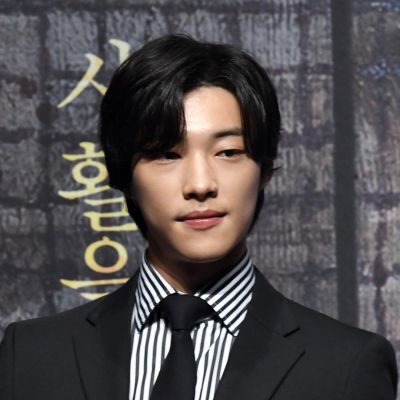 Woo Do-hwan is a South Korean actor in his twenties. Woo Doo-hwan also dabbles in modeling on the side. He is under contract with the entertainment company KeyEast.

Woo Do-hwan is 28 years old and was born on July 12, 1992. He is from Anyang, Gyeonggi, South Korea, and he is a Cancer. He has not disclosed any information about his parents, siblings, or other family members.

In terms of his educational background, Woo Doo-hwan graduated from Dankook University’s Department of Performing Arts. He majored in acting and film. His name is written as in Korean and as in Hanja.

Woo Do-hwan is a tall man, standing at about 180 cm (5 feet 11 inches). Similarly, his weight is around 65 kg (143 lbs). Aside from that, there is no information about his other body measurements, such as his biceps, dress size, shoe size, chest-waist-hip measurements, and so on. Doo-hwan also has dark brown, almost black hair and mesmerizing dark brown eyes.

Woo Do-hwan is a model and a young South Korean actor. He is best known for his roles in several television shows and films, including Save Me and Mad Dog in 2017; Tempted in 2018, and The King: Eternal Monarch in 2020.

Woo Do-hwan received a lot of praise for his dual roles in The King: Eternal Monarch. Because of his dual roles as Jo Eun-seob and Jo Young in this drama, Philippines magazine dubbed him a “certified scene-stealer.”

Furthermore, Do-hwan has a contract with KeyEast Entertainment. Other actors and actresses associated with the KeyEast company include Go Ah-sung, Han Sun-hwa, Jo Woo-ri, Jung Eun-chae, Kim Dong-wook, Ji Soo, Lee Dong-hwa, Yoon Bo-ra, and Son Hyun-joo, among many others.

The King: Eternal Monarch, a 2020 SBS drama, was his final project before enlisting in the army in July 2020. He played both Jo Eun-seob and Jo Young. Do-hwan co-starred in this drama with prominent actors Lee Min-ho, Kim Go-eun, Kim Kyung-nam, Jung Eun-chae, and Lee Jung-jin.

The King: Eternal Monarch is a romantic fantasy television series set in Corea, a fictional modern-day kingdom. Emperor Lee Gon of Corea enters an alternate reality after crossing a magical barrier. There, he learns of the Republic of Korea’s existence.

Woo Do-hwan plays Jo Yeong and his parallel universe counterpart Jo Eun-sup in this romantic fantasy drama. Jo Yeong is the captain of the Kingdom of Corea’s Royal Guard and a childhood friend of the Emperor, Lee Gon. Jo Eun-sup, on the other hand, is a member of the Republic of Korea’s National Police Agency.

Do-hwan was nominated for “Best Supporting Actor” at the 7th APAN Star Awards in 2020 for this role. This award was still pending when I was writing this biography, so Doo-hwan has an equal chance of winning it alongside the other nominees.

There is no confirmed information about Woo’s Do-relationship with hwan’s status or affairs. He has not shared any concrete information about this matter, nor has he shared any social media posts that could hint or confirm anything about his relationships and affairs. Woo Doo-hwan has kept a clean public profile free of controversies, rumors, and scandals. 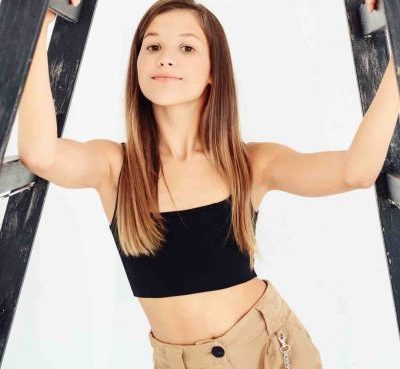 Daniela Golubeva creates concerning the content that is causing a sensation on both YouTube and TikTok, with videos on the former including school advice, slime collections, and how-to TikTok tutorial
Read More 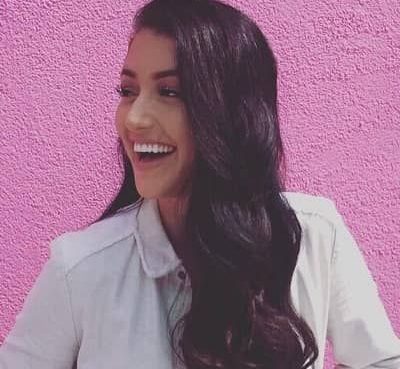 Kaitlin Nowak is a model, vlogger, social media influencer, and entrepreneur based in the United States. Kaitlin Nowak has become a national name as a result of her love involvement with legendary Ame
Read More 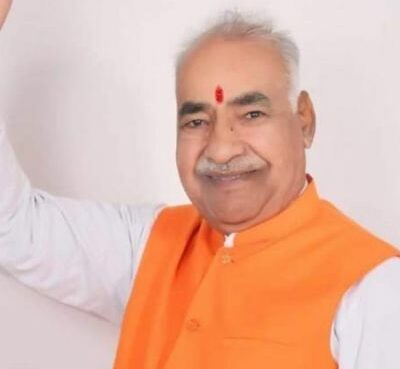 Vinod Arya is a former politician and Deputy Chairman of India's Bharatiya Janata Party (BJP) in Uttarakhand. He rose to prominence upon his dismissal from his post on September 24, 2022, due to his s
Read More