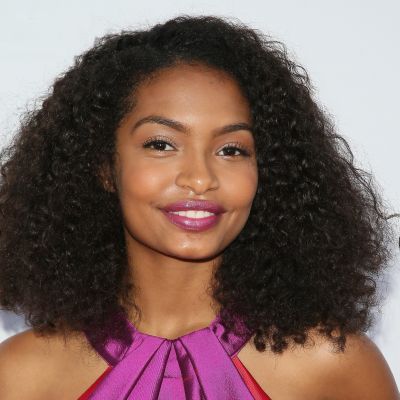 Yara Shahidi is a model, actress, and activist from the United States. She is best known for her portrayal of “Zoey Johnson” in the sitcom series “Black-ish.” She is also well-known for her role as Chloe Johnson in the television series “The First Family.” Yara has also appeared in commercials for McDonald’s, Target, GapKids, Ralph Lauren, Disney, The Children’s Place, and Guess Kids, among others. Time named her one of the “30 Most Influential Teens of 2016.”

Yara Shahidi was born in Minneapolis, Minnesota, on February 10, 2000. She is 20 years old right now. She was born to her mother, Keri Salter Shahidi, and her father, Afshin Shahidi. Shahidi is the older sister of Sayeed Shahidi, a child actor, and model, as well as another younger brother, Ehsan.

When Yara was four years old, the family relocated to California for Afshin’s job. In 2017, she enrolled at Harvard University.

Yara Shahidi appeared in advertisements for McDonald’s, Target, GapKids, Ralph Lauren, Disney, The Children’s Place, and Guess Kids at age 6. She debuted on Entourage in 2007. Two years later, she appeared in Imagine That.
She appeared in “In the Motherhood,” “Cold Case,” and “Wizards of Waverly Place” that year. 2010: “Salt” and “Unthinkable” She appeared on “Lie to Me” and “$h*! My Dad Says” that year. The next year, she appeared in “The Cape” and “Alex Cross.”

Yara joined New York’s Women Management modeling agency in 2016 to promote diversity casting of women of color. Net-a-Porter called her one of 2018’s best-dressed women. Yara is one of 15 ladies on British Vogue’s September 2019 cover. She and her mother launched 7th Sun and signed a partnership to produce the ABC series in 2020.

Yara is of the black race and is of American nationality. She has Iranian ancestry on her father’s side and African-American ancestry on her mother’s side. Yara is also 5 feet 3 inches (1.60 m) tall and weighs approximately 45 kg (99 lbs.). In addition, her hair is black, and her eyes are dark brown.

Shahidi lives a lavish lifestyle. She is a well-known actress who has amassed a fortune as well as fame. As of February 2023, Shahidi currently has a net worth of between $1 million and USD 5 million. 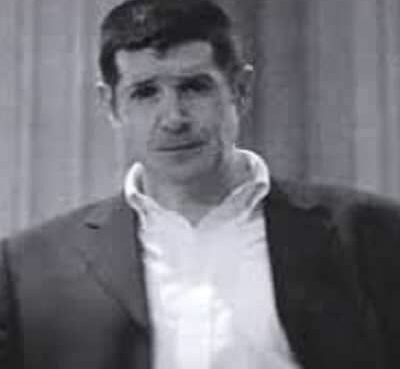 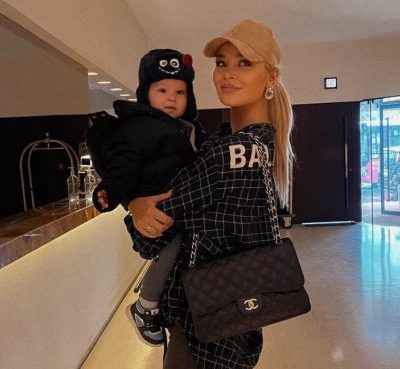 Sofija Miloevi is a Serbian model and actress well-known for her editorial appearances in publications such as Esquire Mexico. Her career began when she was found at the age of 14 by a fashion scout.
Read More 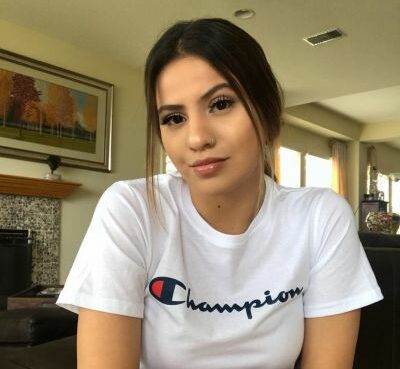 Jackie Figueroa is a social media personality from the United States. She is an Instagram influencer known for her excellent posts. She also has a large following on YouTube and TikTok. Quick Facts
Read More