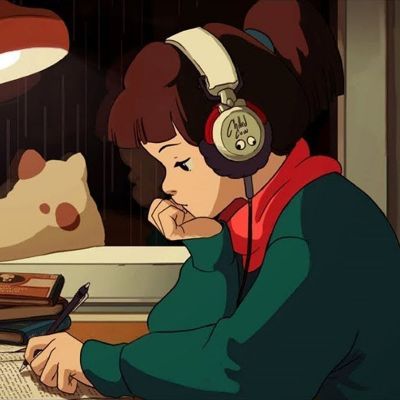 YouTube has apologized to content creator Lofi Girl after removing one of the channel’s most popular live-streaming music videos owing to fraudulent copyright charges. Over the weekend, the channel tweeted that their cult-favorite Livestream had been pulled down due to a bogus copyright strike. Lofi Girl is still one of YouTube’s largest and probably most popular channels. Netizens like the channel’s live streams, which encourage underground hip-hop beatmakers.

After followers spotted the message, the hashtag ‘BringBackLofiGirl’ began trending. Fans hoped to get the attention of the video-sharing site. Some also chastised Malaysian label FMC Music for allegedly filing a bogus copyright lawsuit. Lofi Girl also told TechCrunch that the channel could not be given a copyright strike since all of the music on the channel is published under its own label Lofi Records, which implies they have the right to post it. 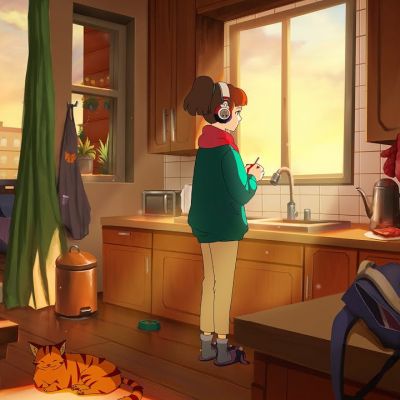 On Monday, YouTube apologized for the removal and verified that the copyright strike was issued incorrectly. In a tweet, the platform said:

“We confirmed the takedown requests were abusive and canceled the claimant’s account; we’ve handled the strikes and restored your videos; it may sometimes take 24-48 hours for things to be back to normal!” This occurred, and thank you for your patience as we worked things out.”

After YouTube confirmed that the live streams will be resumed, the channel creator rushed to Twitter to express their thanks to the channel’s subscribers. The tweet read:

“I’d want to thank everyone who helped spread the news; your support has been tremendous, and I couldn’t have wished for a more supportive community!”

Who is the person responsible for Lofi Girl?

Those who spend a lot of time on YouTube may have come across the Lofi Girl YouTube channel, which has a looping animation of an animated girl studying on her desk with her cat peering out the window behind her while music plays through her headphones. Over 10.7 million people have signed up for the channel. The YouTuber has become so successful that the Studio Ghibli-inspired figure has been reproduced on Cartoon Network’s official YouTube channel with a Steven Universe show character by acting icon Will Smith. 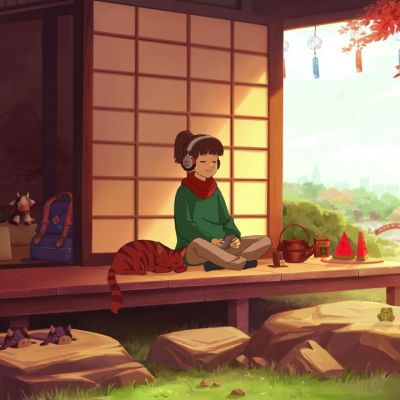 Juan Pablo Machado, a Columbian artist, designed a distinct figure. The channel was formerly known as ChilledCow. However, the name was changed since the old moniker was “no longer indicative of what the channel is about,” according to the founder. ChilledCow’s YouTube account was managed by French artist Dimitri throughout his tenure there. That is, until August 2017, when Machado’s character was established. Although the persona stays the same, her attire is often altered throughout the videos, as do her places. She has, however, always worn her signature casual clothing. 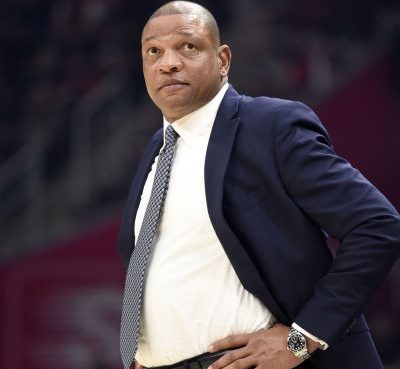 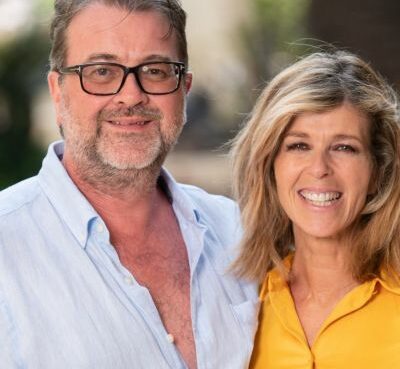 Derek Draper, Kate Garraway's spouse, spent 13 months in the hospital after getting coronavirus in March 2020. He was put in an induced coma when his blood pressure plummeted dramatically. He was rele
Read More 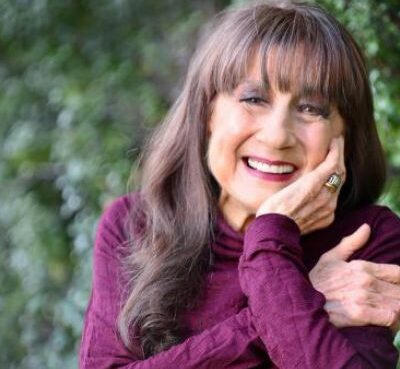 Judith Durham, the main vocalist of The Seekers and an Australian singer and composer, died on August 5 at the age of 79. In 1968, she left the trio to pursue a solo career, and she went on to create
Read More