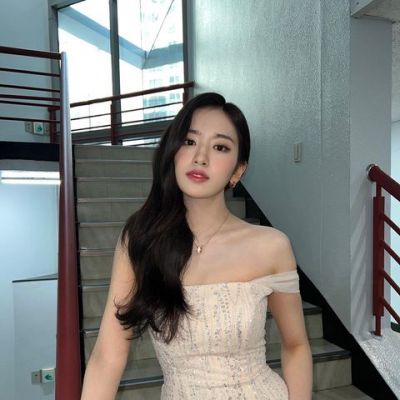 The singer’s most recent photo session and initiative with the brand has made quite a stir on the internet, with fans applauding the icon for her vibrant images. Yujin from IVE, a K-pop idol, has been chosen as the new face of the skincare brand DEWYTREE. Members of the group have had several advertising chances and have been on the covers of well-known fashion publications. Their distinctive abilities have undoubtedly been noticed by corporate leaders, which is why partnerships from all over the globe have poured in.

DEWYTREE, an organic skincare company, appointed K-pop singer Yujin as their newest model and face for the business’s latest launch of moisturizing products on March 31, 2022. DEWYTREE is a cosmetic and skincare company that focuses on creating eco-friendly products that revitalize and moisturize the skin. To make the skin shine and feel healthy, the company employs water as the most important element in all of its products. 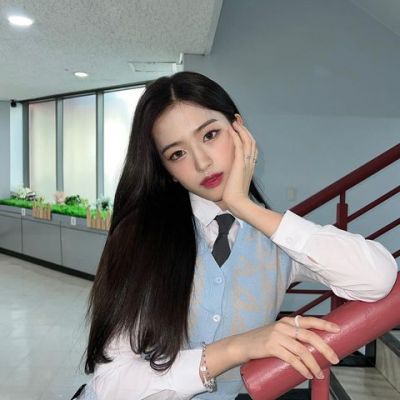 DEWYTREE meticulously employs different testing techniques, such as clinical studies, consumer testing, skin irritation tests, and others, to make products safer and more effective. Surprisingly, the company caters to both men and women, creating skincare products that are simple to use for happy, healthy skin. DEWYTREE published a promotional film featuring the singer during the introduction of its newest sunscreen on April 1, 2022. The video, titled White Tree X Yujin, depicts the singer having fun while kneading bread. Later, the artist pulls out a plate of buns with the brand’s new sunscreen tube sandwiched between the food items, indicating that the product should be used in all seasons. Yujin looked gorgeous in a blue dress with fluffy white sleeves. The clothing was given an apron-like appearance, and the artist wiped some sunscreen on her face before finishing the film with a lovely pout.

The skincare company also explained why they chose the artist as their model. It was stated:

“We picked Yujin because we believed her clean and pleasant looks, as well as her responsible role as group leader, matched nicely with our brand’s motto, ‘Sincerity for our skin and our world.'” 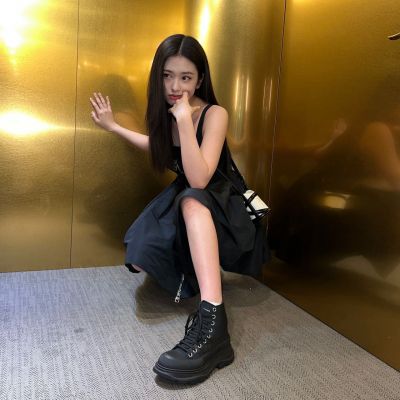 The ‘Urban Shade Anti-Pollution Sunscreen’ by DEWYTREE was initially priced at 30,000 Korean Won; however, owing to a limited sales time, the product is now priced at 18,000 Korean Won. Furthermore, the business provides a variety of skin care products such as essential oils, toners, creams, serums, face masks, cleansers, and more.

Fans went to social media after hearing and seeing the K-pop idol’s photographs and video release for DEWYTREE to express their delight at seeing Yujin in a fresh new promo. They also noted that her flawless complexion and stunning features were appropriately showcased in the video.

from bagging a clearteen cf predebut and now an exclusive model for skincare brand Dewytree, An Yujin you will always be famous!

The debut K-pop girl trio has announced their return with the single ‘LOVE DIVE.’

The six-member group is preparing for their maiden K-pop music business return. The group announced their much-awaited comeback through their social media pages, along with fresh teaser photographs. The inventive poster is designed in the shape of an invitation card, with the words ‘Dear Cupid’ at the top and ‘LOVE DIVE’ in the middle. The trio also revealed the title of their forthcoming second mini-album, LOVE DIVE. The album will be released on April 5 at 6 p.m. KST. 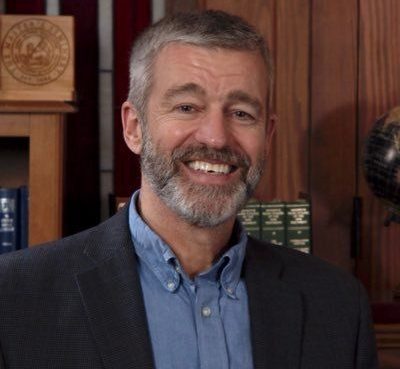 Paul Washer Met His Wife As A Missionary

Paul Washer is the husband of Charo Washer. His wife had worked as a missionary for 12 years but did not consider herself a Christian. She ultimately expressed her sentiments to Paul, and she feels Go
Read More 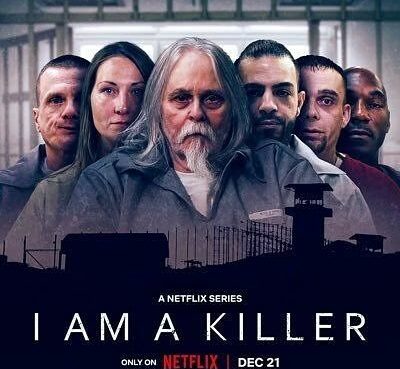 Season 4 of I Am a Killer will premiere on Netflix on December 21, 2022, at 3 a.m. ET. The first season of the series premiered in 2018, introducing us to cold-blooded criminals on death row. They tol
Read More 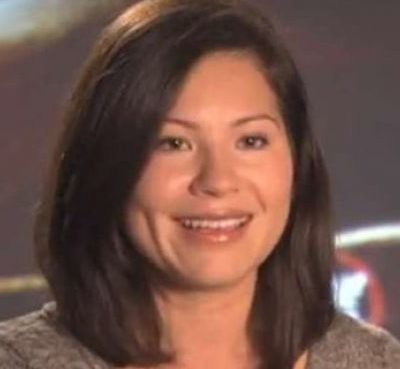 Who Is Paige Tamada? Everything You Need to Know About Her