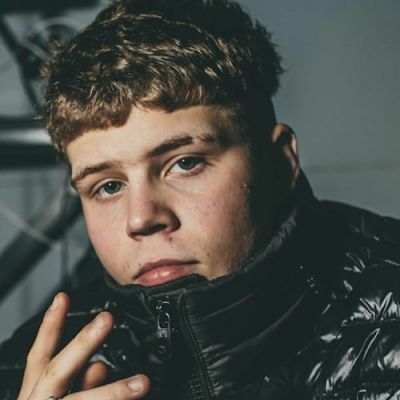 After being sighted at Donda 2’s listening party, rapper Yung Lean is presently trending on social media. Kanye West allegedly had a listening party for Donda 2 on February 7 in Malibu, Los Angeles. Some well-known music business figures attended the event, which drew the attention of Twitter. Yung Lean was also seen during the event. His name got popular when Ye posted a photo of himself alongside Lean, Travis Scott, Baby Keem, and Drake. West also shared a screenshot from Our Generation Music’s Instagram page, which quickly went viral. Yung, on the other hand, was mocked for being known as the “TikTok Rapper” who hung around with the finest musical talents.

All about Yung Lean.

Yung, who was born on July 18, 1996, is well recognized as one of the most prominent figures during the early cloud rap period. He rose to prominence with the release of his song Ginseng Strip 2002 in 2013, which became a YouTube hit. 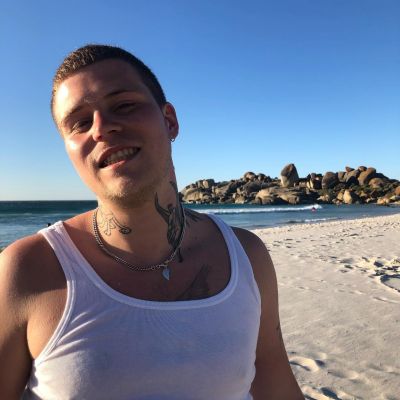 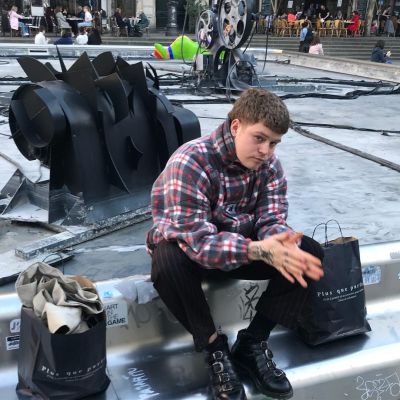 Kristoffer Leander, Lean’s father, was a poet, fantasy novelist, translator of French literature, and proprietor of a book publishing firm. Elsa Hastad, his mother, was a human rights activist who worked with LGBT rights organizations in Russia, Vietnam, and South America while also serving as the Swedish ambassador to Albania in 2019. Yung spent most of his youth in Minsk, Belarus, before moving to Sweden and settling in Stockholm when he was three to five years old. He was reared in the Sodermalm area, and after a terrible period in high school with drugs and other troubles, he acquired an interest in hip-hop music.

Twitter users react to the appearance of Yung Lean at Ye’s party.

His attendance at West’s listening party, also known as Jonatan Aron Leandoer Hastad, did not go down well with the public, despite the fact that he has a large following on TikTok. 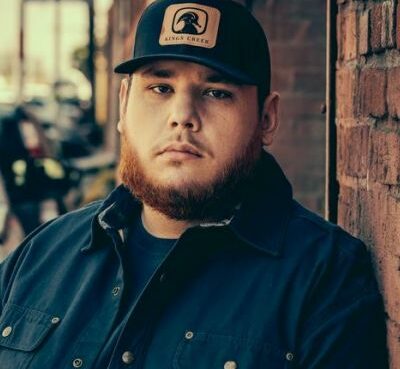 Luke Combs is well-known for his musician, he performs country music, a native American genre that originated in Southern America. He is a contemporary singer who fuses this ancient genre with contemp
Read More 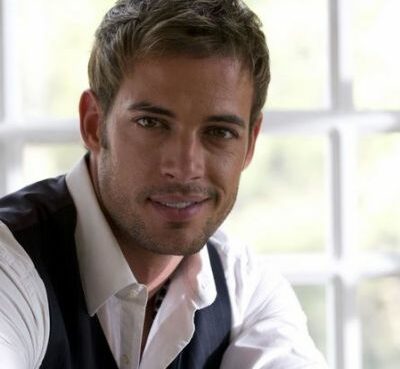 William Gutierrez Levy, better known as William Levy, is a model and actor of Cuban descent. Most people knew him from his appearances in Jennifer Lopez's videos, and I'm Into You. He is best known fo
Read More 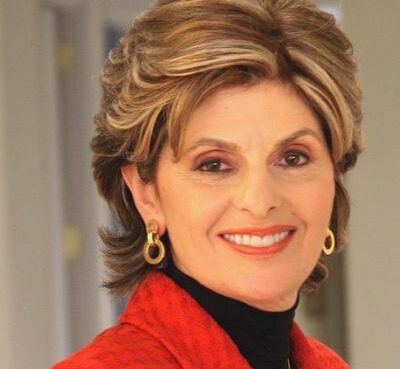 Gloria Allred has always been at the forefront of women's rights debates, and she has used her position as a successful attorney to ensure that no injustice affecting women is overlooked. She has take
Read More